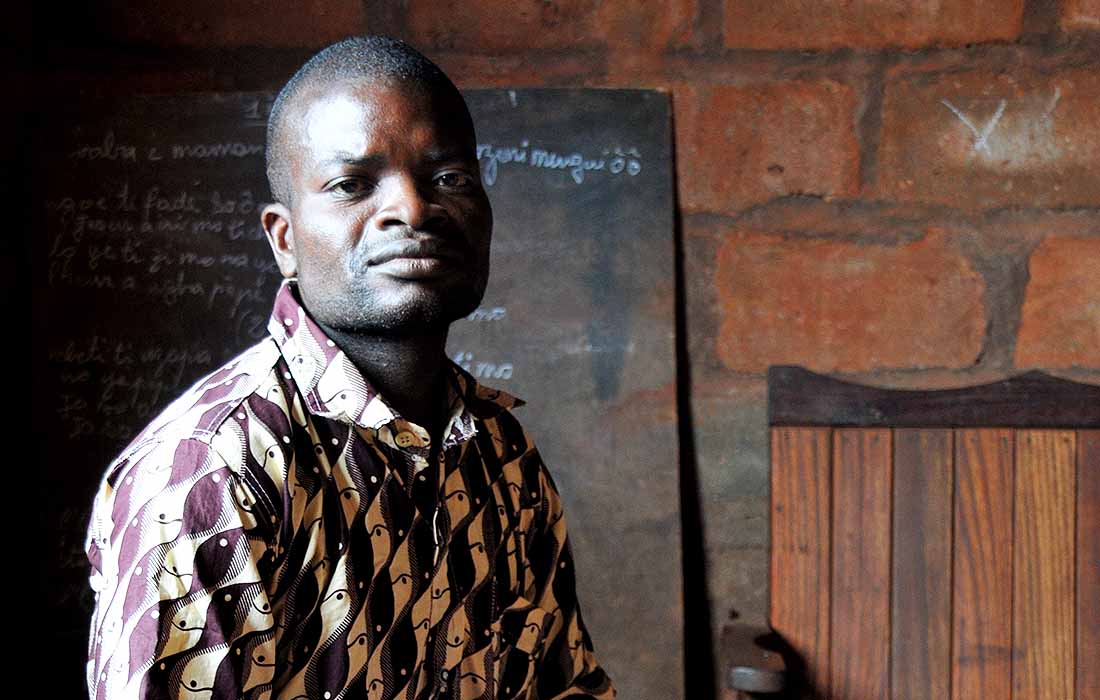 The report, required by law, is watched most closely for its list of “Countries of Particular Concern”(CPCs)–categorized under the International Religious Freedom Act of 1998.

The list of countries deemed guilty of severe religious freedom violations includes Burma, China, Eritrea, Iran, North Korea, Pakistan, Saudi Arabia, Sudan, Tajikistan, and Turkmenistan, all of which are also on the 2019 Open Doors World Watch Listof countries where it is most difficult to live as a Christian. CPC countries were found to have engaged or tolerated “systematic, ongoing, (and) egregious violations of religious freedom,” Pompeo said.

By law, Congress may enact economic sanctions on countries on the list if non-economic diplomatic attempts have failed to effectively address the most severe violations of religious freedom.

Pompeo noted that there were “glimmers of progress” in 2018–the period covered by the report. Uzbekistan, for example, was dropped from the list after it released religious prisoners and moved toward other reforms.

However, Uzbekistan, along with Comoros and Russia, were placed on a Special Watch List for governments that have engaged in or tolerated “severe violations of religious freedom.” Pompeo also designated al Nusra Front, al Qaeda in the Arabian Peninsula, al Qaeda, Al-Shabaab, Boko Haram, the Houthis, ISIS, ISIS-Khorasan and the Taliban as “Entities of Particular Concern.”

Ambassador at Large for International Religious Freedom, Sam Brownback, singled out Iran, China, Eritrea, Turkey and Nicaragua. Iran has “one of the worst records on religious freedom in the world,” he said, and China “has declared war on faith.”

In a statement issued last week, USCIRF-Chairman Tony Perkins prodded the government to take a more aggressive stance toward countries on the list.

Said Perkins: “We encourage the State Department to refrain from using preexisting sanctions or indefinite waivers that provide little or no incentive for governments of CPC-designated countries to reduce or halt egregious religious freedom violations.”