PrevNew Legislation in Pakistan will help Protect Minorities and Women
Next‘Children they are, not slaves’. 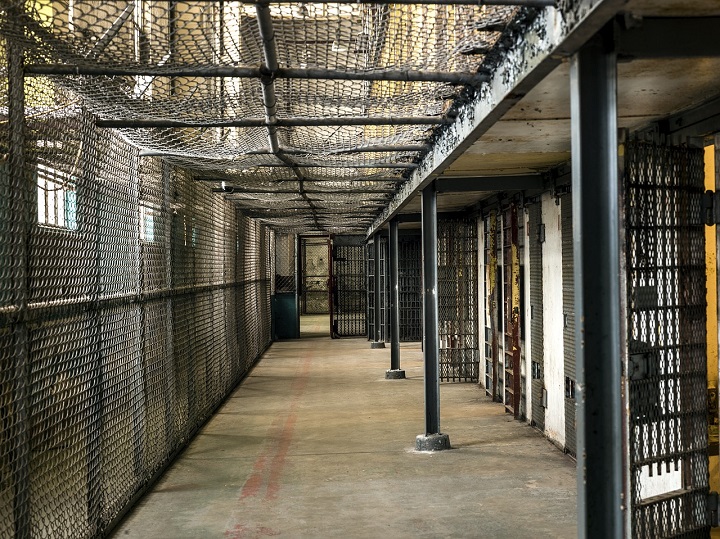 Two pastors and two new believers in the Middle East who were sent to prison for their faith received favour from a jail officer who had had dreams of Jesus.

The two pastors were reportedly giving Bible lessons to the two new believers when police barged into their room and beat them all before taking them into custody. The pastors were working with Bibles for Mideast, a ministry that operates in the Middle East, Asia and Africa.

The two pastors and the new believers were charged with “blasphemy of the prophet” and “misguiding Muslims into a false religion.” They were found guilty in a sharia court.

They were sent to prison, where they were again brutally beaten for two days and given just one piece of a local bread each day. The experience was agonizing.

One of the pastors said that, even though they were tortured and facing a death sentence, they found comfort in remembering what Jesus went through and they began to confess, “The blood of Jesus is our victory!”

Bibles for Mideast sent out an urgent call for prayer and fasting for the protection and release of the four Christians, with whom they had had no contact since their arrest.

Unknown to them, God was already moving behind the scenes. On their third day in prison, the four Christians were visited by a high-ranking jail officer, who treated them well and ordered the jailer to untie their hands and give them good food. After that, he left and disappeared into his office.

The four Christian prisoners were baffled by the officer’s kind treatment.

“We thought, he came with a decision of finishing our life of this world. That’s why treating us like this,” one of the pastors said.

The officer came to their cell again in the evening and surprised them all when he asked them to pray for him. He related how he had had a dream about Jesus the previous week, when the Lord  appeared in glory and seated on a throne. Bright light surrounded Him, and millions of angels were in attendance. Jesus raised His nail-pierced hand and showed it to the jail officer.

The officer had the same dream again the following night, and the night after that. His dreams led him to want to know more about Jesus, so he read about Him on the Internet.

The next evening, he had another dream. Jesus appeared to him once more and told him, “My children are being tortured in your jail. I leave them before you. My children are the apple of my eyes.”

That was when he decided to visit the jail and see the four believers. He stayed there for three days, spending most of his time talking to them about Jesus. They shared the gospel to him and he received Jesus as his Lord and Saviour.

The jail officer wrote an order to release the four Christians which was initially rejected by the court, but finally granted on appeal.

The officer invited them to his “cottage” in the prison upon their release, where they were given good food. He then requested that he be baptised, along with the new believers.

The four believers are thankful to those who prayed for them. “We thank for those who were fasting and praying for us,” one of the pastors said. “Our Lord Jesus Christ is worthy to be praised. All glory and honour to Him forever and ever!”

Joel 2 vs 28: “I will pour out my Spirit on all people. Your sons and daughters will prophesy, your old men will dream dreams, your young men will see visions.”