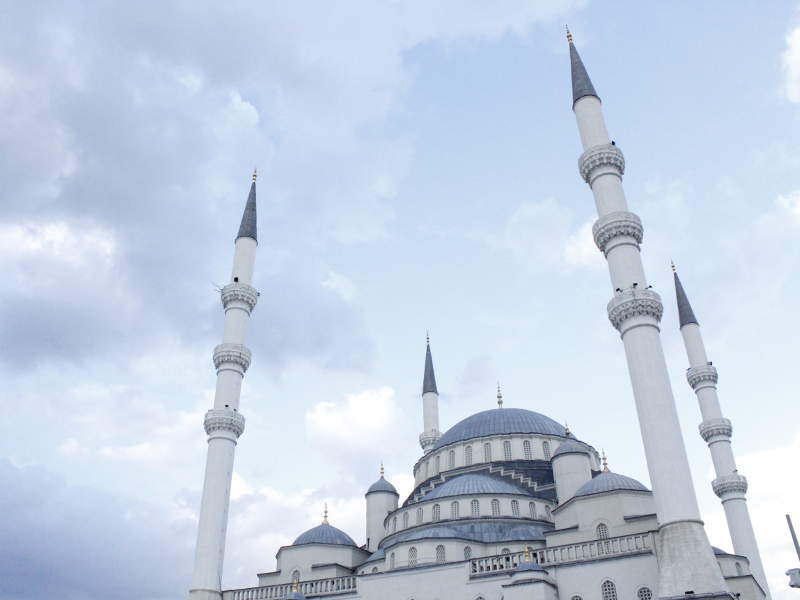 08/15/2019 Washington D.C. (International Christian Concern) – A melody is slowly quieting in Turkey. For centuries, the soft chanting of psalms flowed across churches flooded with worshipers. They knelt in prayer, their petitions floating like the incense which enveloped them. Candles were lit as they exited, a reminder of Christ’s light to the world. This is the country where the New Testament church came to life.

But today, that light is slowly extinguishing. The Gospel’s melody is softening. The Church in Turkey is suffering strangulation—the consequences of which are felt across the globe.

It is all because of one rule that Turkey has established, a rule which restricts Christians’ ability to choose their own leadership. Without leadership, the life of any church slowly fades. But not just in Turkey.

Although two millennia have passed since the New Testament church was established in Turkey, many global churches today maintain a close spiritual relationship with Turkey. 300 million Christians across the world look in different ways back to Christians in Turkey for spiritual guidance.

Turkey’s rule does not only affect the Turkish church; it affects the global church.

“Because there are not enough local Protestant leaders, the spiritual leadership of some churches is provided by foreign pastors,” said Turkey Alliance of Protestant Churches (TEK).

But Turkey is slowly closing this door. TEK continued, “Some foreign church leaders were deported, were denied entry back into Turkey, and/or faced problems with getting their residence permits renewed. A foreign church leader in Izmir was incarcerated for a long period of time on the grounds of being a member of the FETÖ/PDY terror organization.”

Most of Turkey’s 0.2% Christian population are Orthodox, and their leadership challenges vary. Greek Orthodox Patriarch Bartholomew I is considered the first among equals of worldwide orthodoxy. Turkey closed its only seminary nearly 50 years ago, leaving them no local opportunities to teach theology to future priests.

“Despite promises by the Turkish government to re-open our theological school, there has been no progress. Left unresolved, the administrative functioning and future of the ecumenical patriarchate is imperiled,” said representatives of the church.

The Armenian Orthodox face similar challenges. Their patriarch fell into a mysterious coma over a decade ago. Year after year, the church requested that Turkey allow them to elect a new leader. Each year, Turkey refused, saying that it was impossible so long as the current patriarch was still alive. This spring, he passed away, yet Turkey continues to delay the election.

“The election atmosphere – always on the agenda, but never resolved – provides the ground for church divisions and conflict,”explained Bishop Sahak Mashalian.

Though all of these challenges stem from Turkey’s government, some authorities are willing to push back against this agenda. “Decisions on matters relating to religion and faith can be made only by the representatives of that particular religion and faith,” said Turkey’s constitutional court in a recent ruling.

But as Turkey’s government constricts towards the rule of one family, it is unclear how much weight is truly carried by such outlier statements. Instead, the government continues meddling within church affairs.

As one representative of the Christian community warned, “This is tantamount to the asphyxiation of the leadership of (the church).”

The evidence clearly supports this belief. Abandoned churches dot the landscape of Turkey. There are no priests left to once again open their doors. There are no pastors to disciple the congregations. There are simply memories of what was. And a knowledge that unless Turkey ceases interfering in church leadership decisions, Christianity will be ever increasingly regulated to the past.