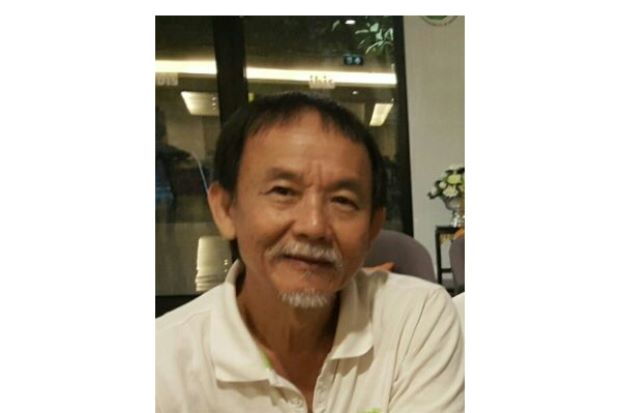 A local pastor, who is well-known among the Christian community in Malaysia has been reported to be abducted  by a group of masked men on 13Feb 2017. Up to now there has been no news from his captors, no demand for ransom, no contact with his wife and family.

Koh has been involved in a lot of church charity and community work with a NGO group called Harapan Komuniti, which he founded more than 10 years ago. Harapan Komuniti holds free tuition classes for children and English lessons for adults. He was a dedicated pastor who worked among the poor and needy, often sacrificially. In 2011 after his NGO was accused by the state Islamic Religious Department (Jais) for proselytising Muslims following a raid on a thanksgiving and fund-raising dinner at the Damansara Utama Methodist Church (DUMC).

Ps Koh’s family is anxious of his safety without word of his whereabouts.  His wife and son have been interviewerd extensively by the police. They are shocked, saddened and traumatised by the events of the past 2 weeks with no news of Ps Koh’s whereabouts and what has happened to him. The police up to now have been unable to trace the whereabouts of Pastor Koh or question any suspects involved in this abduction. His wife has issued a tearful plea on the internet news for his safe return. This is a new trajectory in our nation; such an incident involving a pastor has never happened before in our land.

“Peace I leave with you; my peace I give you. I do not give to you as the world gives. Do not let your hearts be troubled and do not be afraid”