Aleppo Under Intense Fire as Aid Runs Out.

PrevTensions Continue to Rise Between Muslims and Christians in Egypt.
NextIraqi Believers Meeting to Pray on “Christ Day”. 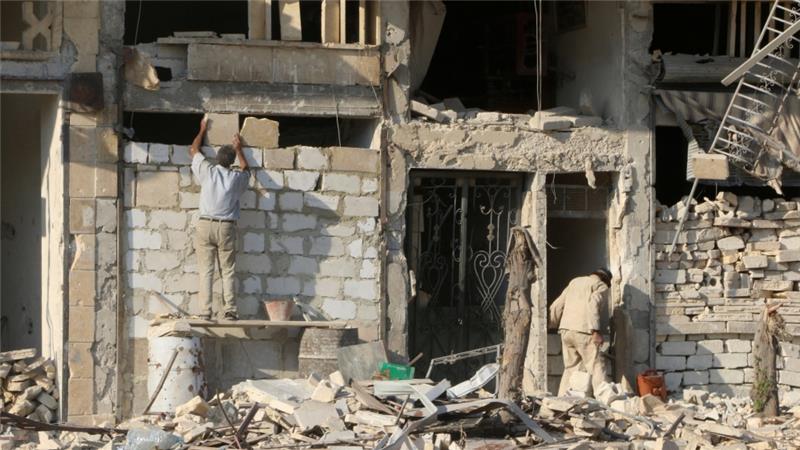 Intense air strikes have hit several rebel-held areas in Aleppo for the first time in more than two weeks, signalling the start of a major government offensive in Syria’s northern city. 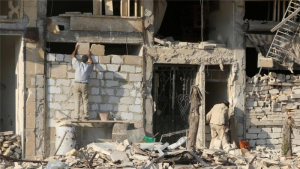 The ferocious bombardment of eastern Aleppo on Tuesday came as Russian armed forces also announced the launch of a large-scale operation against opposition targets in Syria.

Syrian state television said government jets carried out attacks against what it called “terrorist strongholds” and supply depots in the old city of Aleppo, citing what it described as “special sources”.

The air strikes killed at least 10 people in Aleppo city, according to The Syrian Observatory for Human Rights and other groups.

Al Jazeera’s Osama bin Javaid, reporting from Gaziantep, on the Turkish side of the Syria-Turkey border said: “In the last few hours at least nine neighbourhoods inside the city of Aleppo have come under intense bombardment. Residents from inside Aleppo tell us that there is chaos and mayhem in the streets – where there are streets still remaining.

“Many parts of Aleppo have been cut off from other areas because they were targeted in earlier air strikes and roads were taken. Medics say they are trying to reach those areas, but they are still stuck inside their homes because enemy aircraft are still in the air.”

US State Department spokeswoman Elizabeth Trudeau said the renewed bombing coincided with multi-party talks in Geneva between the United States, Russia and other countries seeking to achieve a ceasefire in the conflict and a roadmap towards a political settlement.

“We strongly condemn the resumption of air strikes in Syria by the Russians as well as the Syrian regime,” Trudeau told reporters. “The most recent reported attacks were on five hospitals and one mobile clinic in Syria. We believe it’s a violation of international law.”

Trudeau said Russia had allowed no food or other aid into east Aleppo during its suspension of bombing, and aid agencies have reported that there is no more food aid left in the city, raising the spectre of starvation for many people stuck in Eastern Aleppo.