Anti-Christian Dictator Forced Out In Sudan: Pray With Us 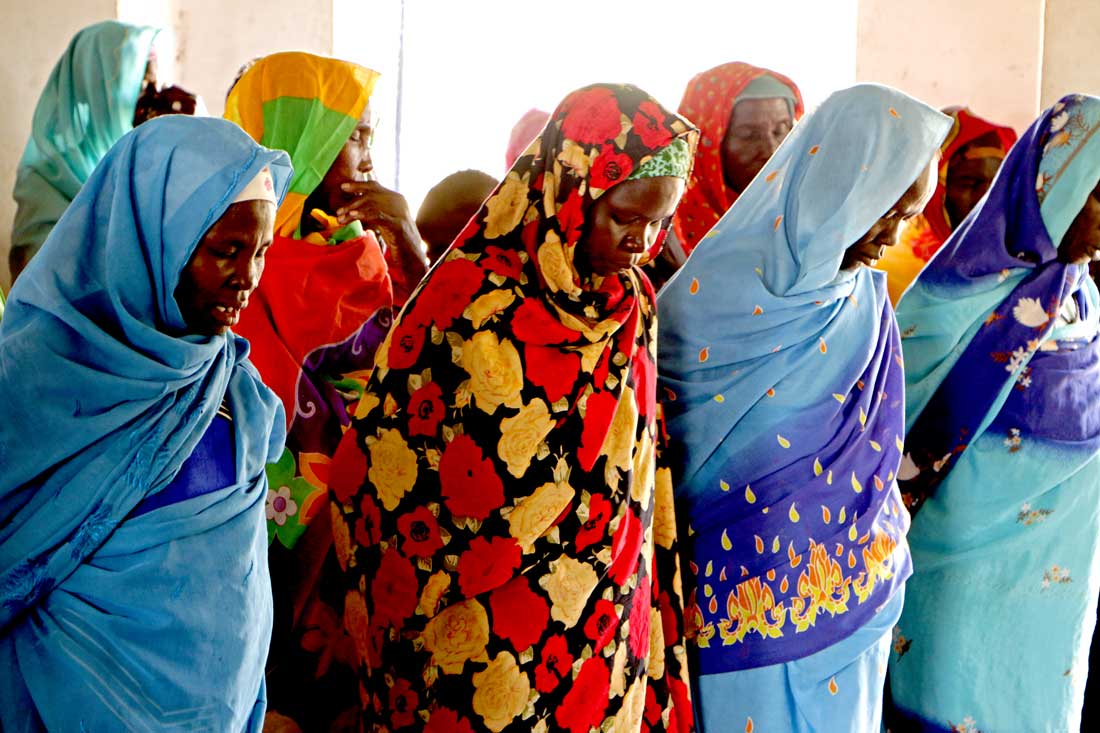 A dictator known for brutal policies against Christians has been forced to step down in Sudan.

After 30 years in power, Sudan’s president Omar al-Bashir is out of office. There have been months protests against Bashir, who many citizens blame for a failing economyand living conditions that seem to get worse and worse. Bashir notoriously oversaw the genocide and crimes against humanity that took place in Darfur in the early 2000s, which killed hundreds of thousands of people.

He was president during a civil war caused by an effort to establish Sharia law throughout Sudan; his government also imposed laws that allowed stoning and amputations as punishments. Bashir’s military is also responsible for bombing civilians in the Nuba Mountains of Sudan, a region of the country where a significant Christian minority lives.

Sudan is #6 on the 2019 World Watch List and has been in the top 10 since 2015—and Bashir’s government, with its commitment to Islamic extremism, has been largely responsible for this ranking. Christians there are often subject to brutal treatment from the surrounding culture and from authorities; conversion from Islam to Christianity is punishable by death. Even in the Nuba Mountains, where Christians can worship a little more openly, they face bombing and attacks from the Bashir-led military that targets and kills them. The stories from Sudan are chilling—and show how deadly being a Christian in Sudan can be.

The Christian community in Sudan is waiting and watching along with the rest of the world. While Bashir was no doubt a dictator likely guilty of terrible crimes, there is no assurance that his replacement will be any better.

The Sudanese military will take over rule of the country for at least two years, according to the New York Times. No one knows if that move will mean the protests will stop, though some sources have said the protests may continue. Open Doors sources on the ground report that protestors say they will stay until they know what is happening to their country.

So while it’s hard to say what this will mean for Sudan—and for Sudanese Christians—the people of God can do what they always must in uncertain times: pray.

Open Doors has heard from church leaders in Sudan who are right now asking you to pray with them and for Sudan. They ask us to: