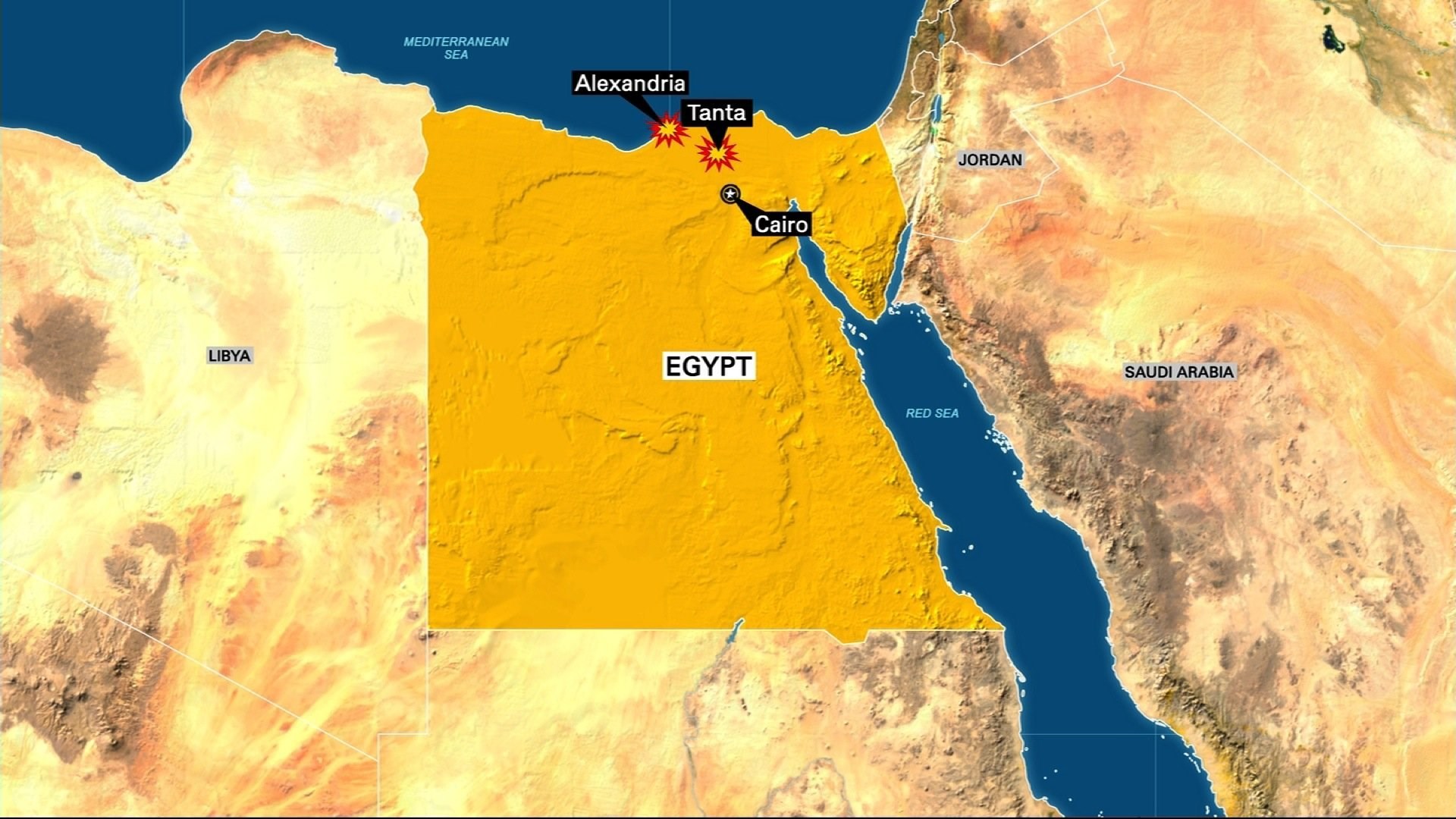 04/09/2017 Washington, D.C. (International Christian Concern) – ICC has learned that at least 32 Christians celebrating Palm Sunday were killed in bombings at two Coptic churches in northern Egypt. Dozens more were injured in the blasts as well.

The first explosion occurred at 9:30 a.m. in St. George’s Church, located in the city of Tanta, 50 miles north of Cairo. According to multiple reports, an explosive device was planted under a seat in the church located in the main prayer hall, killing at least 21.

The Islamic State in Iraq and Syria, commonly known as ISIS, claimed responsibility for the attacks in a statement on its Amaq website. Unfortunately, this is not the first time that Egypt’s Christians have been the victims of ISIS attacks.

On December 11, 2016, a suicide bomber attacked the small church of St. Peter and St. Paul, attached to St. Mark’s Coptic Orthodox Cathedral located in Cairo. As a result of that attack, 25 Christians were killed, mostly women and children, marking the deadliest attack on Egypt’s Christians in modern history. Eventually, ISIS claimed responsibility for the bombing and promised more attacks in the future.

In February 2017, hundreds of Christian families living in El-Arish, a city located in the Sinai Peninsula, fled their homes following a series of killings targeting Christians. Between January 30 and February 23, seven Christian men living in and around El-Arish were targeted and murdered by masked men. During the height of the killings, an ISIS affiliate operating in the Sinai promised to eliminate the Christian minority, claiming that Egypt’s Christians were the group’s “favorite prey.”