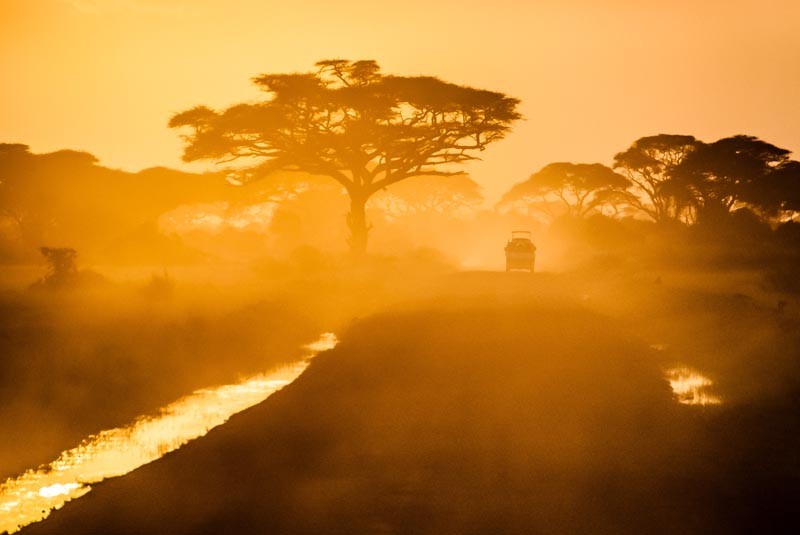 12/09/2019 Washington D.C. (International Christian Concern) – International Christian Concern has learned that on December 6, 2019, 11 non-local Christian passengers were attacked while travelling to Mandera from Nairobi and killed at Kotulo in northeastern Kenya. They were reportedly separated from their Muslim counterparts and killed for failing to recite the Islamic Shahada. Confirming the incident, a Kenyan police officer told ICC, “A passenger bus belonging to Medina Bus Company, traveling between Wajir and Mandera was attacked by a criminal gang at around 1730 hours this evening. The attack happened at Maadathe area, five kilometers to Kotulo. Lives are believed to have been lost.”

According to a reliable source, the militants separated passengers into groups, targeting the non-locals. Nine of the passengers on the Mandera-bound bus who could not recite the Shahada were paraded out of the bus and shot dead at close range by those believed to be al-Shabaab militants. There are two passengers still missing who are believed to also be dead. The names of those confirmed as killed are Athanus Kiti, Enos Odhiambo, Kelvin Mandela, Wisely Meli, Tikane Kasale, Leonard Mukanda, Francis Mbuvi, Rodgers Machuka, and Anchari Okerosi. The two still missing are Emmanuel Barasa and Nathan Bett.

Commenting on the terror attack, the governor of Mandera said, “I am deeply saddened to learn of the heinous bus attack near Kotulo, Wajir today around 5:00 p.m. where 10 passengers were killed [or are missing]. I am informed that the suspected al-Shabaab fighters cowardly segregated non-locals heading to Mandera from Nairobi. It is extremely sad and humanly disturbing to learn that, yet again, they segregated locals from non-locals before killing those they believed to be non-locals.”

The attack comes only a month after eight construction workers in Mandera escaped unharmed when the Somali-based militant group al-Shabaab ambushed the workers’ van along the Elwak-Kotulo road. It is common in northeastern Kenya for terrorists to target buses, separate passengers by religious identity, and kill the Christians.

In 2018, Fredrick Ngui Ngonde and Joshua Ooko Obila were killed in a similar manner for declining to recite the Islamic creed along the Garissa Masalani road.

In 2015, 148 students at Garissa University were killed by gunmen after the Muslim students were freed. In the same year, a Muslim teacher, Salah Farah, was shot for defending Christian passengers who were being separated for execution by al-Shabaab.

In 2014, 28 teachers traveling to Nairobi for the Christmas holiday were killed after being forced to recite the Islamic statement of faith.

Nathan Johnson, ICC’s Regional Manager for Africa, commented, “We pray for the families of the deceased and for peace to come to a region that has seen increased violence toward Christians who are just trying to survive. We hope that the government will take effective action to stop the senseless killing of so many Christians in Kenya at the hands of Islamic extremists like al-Shabaab. We praise God as the refuge and strong tower that He is for our persecuted brothers and sisters in Christ who continue to endure so much.”