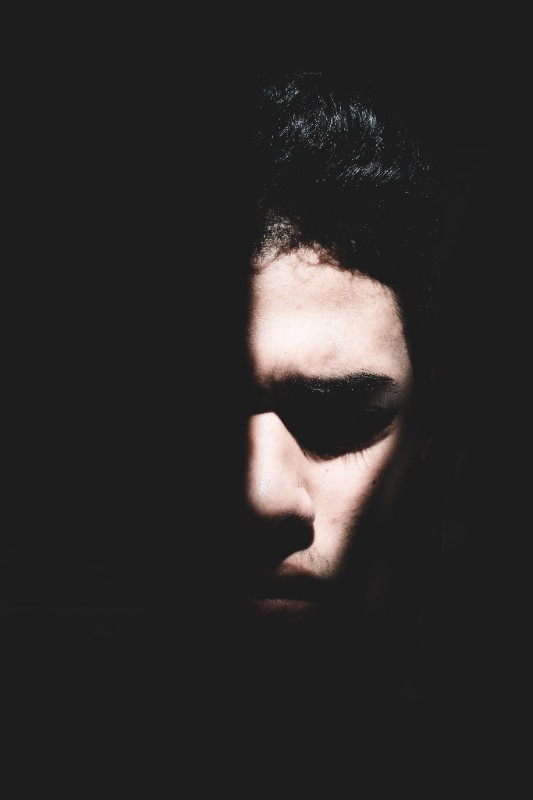 This is going on all over the Arab world in places like Iran, Turkey, and Libya. Basically, any place that’s experienced or has been affected by radical Islam or Islamic extremists. And between the Arab Springs and the continued Islamic violence against other Muslims in the name of a common god, a lot of people have begun deconstructing their beliefs. They’re questioning their faiths and the ideas which have served as foundations for their lives.

“And that’s actually the first step into the arms of loving God,” Bogosian explains. “As odd as that might sound, you know, to go in that direction. It’s actually something that God is using to bring people to himself.”

In a sense, secularisation is creating a whiteboard effect. Religious ideas people once held tightly are being wiped away. And as more and more individuals become curious about this man named Jesus—they’re able to learn about him with an almost blank slate. They’re able to rebuild their previous worldview and life foundations on the true and everlasting rock of Christ.

Start by praying for those in authority in the Arab world, learn their names, and ask God to move in their hearts. “We’ve seen so many pivotal things happen in history when the hearts of leaders are changed. And God works through leaders. It’s in the Bible, it’s in history, and it happens today,” Bogosian urges. “It’s amazing how with just one edict, with just even one word from a leader everything can change in a country for the believing community.”