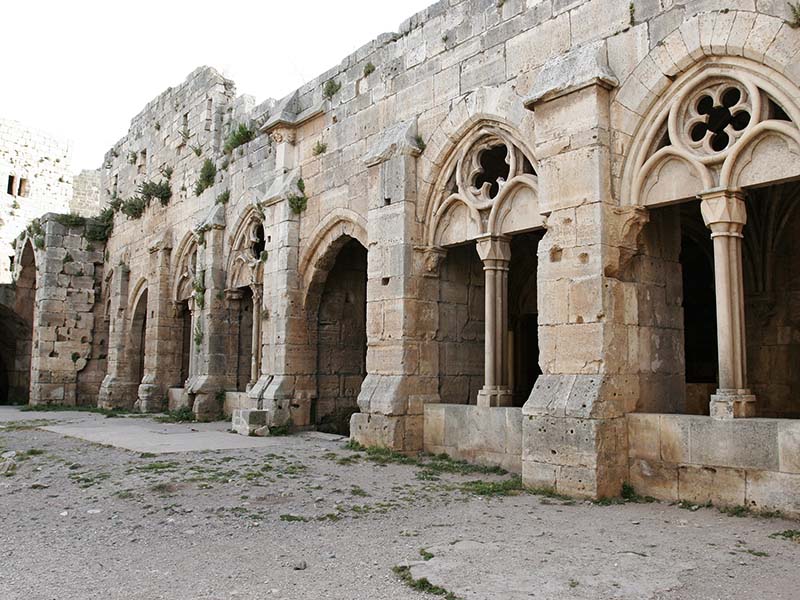 The Assyrian Monitor for Human Rights wrote in a statement, “[A] terrorism incident took place this afternoon… the attack was by a car bombing in front of St. Mary’s Church for the Orthodox and the majority there (the neighborhood) are Christian. The incident resulted in civilian injuries and the destruction of buildings for the church and other surroundings.”

Although reports vary regarding the number of causalities and injuries from the explosion, most report that between seven and 11 Christians were either killed or injured. Photos of the attack show substantial material damage from both the immediate explosion and a large fire which spread throughout the street. The church and surrounding buildings were all damaged.

No terrorist group has claimed responsibility for the attack. However, the city has been targeted on a number of occasions as a consequence of both the Syrian Civil War and activities by the Islamic State (ISIS).

Qamishli is the capital of the self-declared autonomous region of Northeast Syria. As the Syrian regime continues reasserting control over lost territories, questions swirl about the future of the autonomous region. Meanwhile, ISIS has coordinated a number of retribution attacks following its own territorial defeat. Throughout Syria’s eight-year-long civil war, there have been accusations of the regime working closely with terrorists. Consequently, clarity on the cause of this incident may prove challenging.

The city is located near the Turkish border and is the home of Assyrian Christians who fled the 1915 genocide conducted by the Ottomans. They maintained a strong Christian presence in this city until the start of the Syrian Civil War in 2011. Some regard Qamishli as the Christian center of Syria. However, the civil war has caused many Syrian Christians to permanently flee the country.

One Syrian Christian shared with ICC how his “children believe that staying out of Syria is better because they have nothing now and no future for them.”

Another added, “Our children are oppressed. They prefer to stay away from the problems and the risk. [My husband] and I do not prefer to return.”

Qamishli Christians maintained a stronger presence in this city throughout the conflict compared to other locations. However, this attack underscores just how volatile Syria remains and the detrimental impact on the nation’s Christians. “We hope that this evil ends as soon as possible,” said one Orthodox Christian.

Claire Evans, ICC’s Regional Manager for the Middle East, said, “Our prayers are with the victims and families of those affected by the car bombing in Qamishli. This kind of attack serves as a reminder for all Syrian Christians on just how much work needs to be done to protect their lives and their rights. The Syrian conflict is constantly evolving, and Christians are always left in the crosshairs of opposing factions. We must work to ensure that any solution to the conflict preserves a place for Christians in society.”