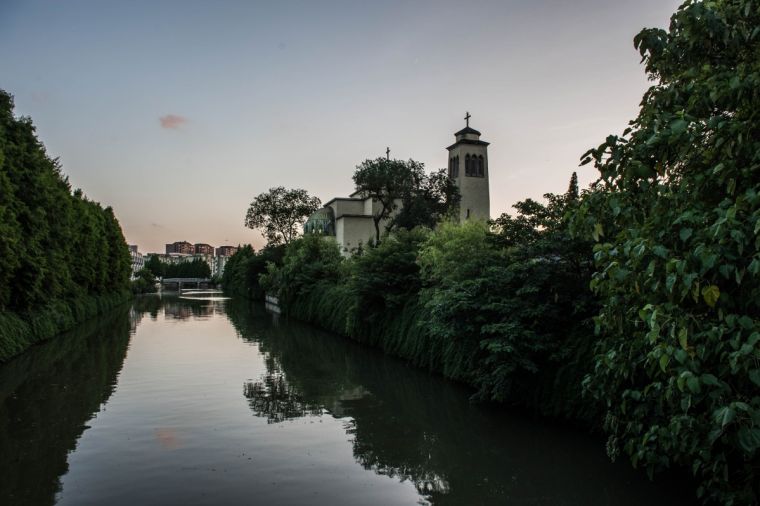 More than 60 South Korean Christians are being expelled from China after helping North Korean defectors.

Authorities have accused them of “missionary” activities – illegal under China’s strict restrictions on religious involvement. “These persons were engaged in missionary activities in violation of the law related to religion,” the local officials in Jilin Province said.

However, one missionary who was arrested and later released described China’s clampdown to a South Korean newspaper: “On the surface, China is restricting illegal mission activities, but they are also tracing bank accounts and investigating whether or not people helped North Korean defectors residing in China,” he said according to CBN.

The arrests come after China Aid, a Christian charity, published a report detailing the scale of religious persecution in China. It points to a draft of revised regulations on religious affairs published by the Communist Party and says the government is promoting the sinicisation – coming under Chinese influence – of religious belief.

As part of the changes introduced, religious activities such as house churches and Muslim’s hajj pilgrimage are coming under increasing surveillance by authorities with “patriotism, peace, the Chinese dream, moderation, morality, and good behaviour” being injected into Islamic teachings.

Officials claim the restrictions cut down on religious extremism but human rights activists say they suppress freedom of belief.

Matthew 10 vs 16: “‘See, I am sending you out like sheep into the midst of wolves; so be wise as serpents and innocent as doves.”