Chinese church raided and looted by 1,000 police and government agents 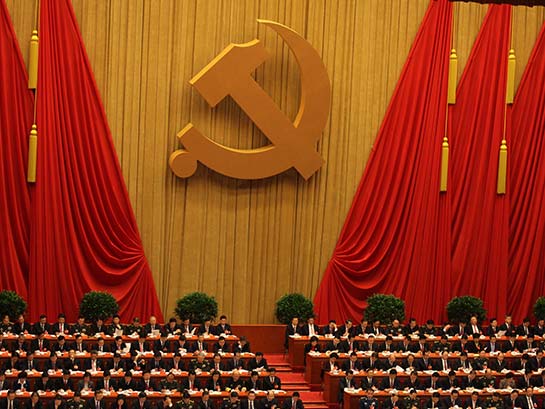 More than 1,000 government agents, including police, forced their way into an unofficial churchin Henan province on 14 September and removed items from the building.

Church members had locked the church doors, but the officials broke into the church building, ignoring requests from church leaders to show identification. They then took away items from inside the church.

“A large crowd of policemen, including SWAT officers, suddenly came to Zhongxing Church around 7:00 a.m.” said one church member. Streets leading to the church were also blocked off during the raid.

Authorities’ heightened crackdown on Christians led 279 pastors from unofficial Chinese congregations – known as “house churches” – to release a declaration on 12 September calling on authorities to allow full religious freedom. At the time of writing, a total of 344 Chinese church pastors have now put their names to the declaration, which bravely concludes, “For the sake of the gospel, we are prepared to bear all losses – even the loss of our freedom and of our lives.”