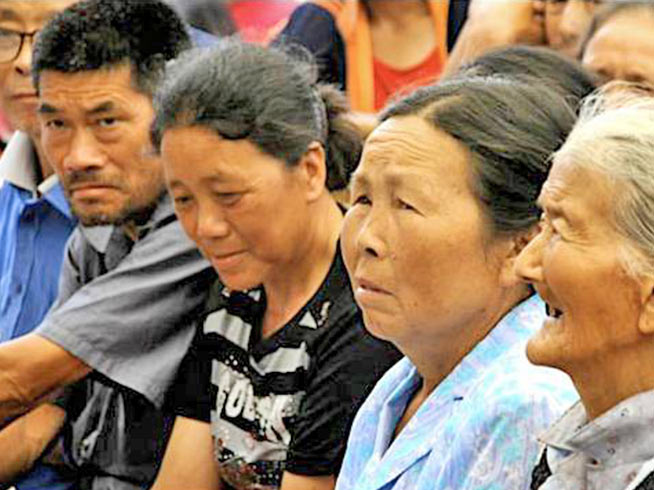 The Protestant congregations highlighted recent changes to religious regulations and the targeting of “house churches” which they sate has led to “The normal religious lives of believers have been violated and obstructed, causing serious emotional harm and damage to their sense of patriotism.”

They add that “The belief that religious believers are some kind of dissenting force, to be managed and rectified, or a target for containment or direct attack, is misguided.”

Instead, they assert that “House churches have a strong desire to contribute to a necessary dialogue to achieve better relations with the government in the new era.”

China’s Communist government only recognises state-registered churches. Because they are not registered with the authorities “house churches” are acting illegally whenever they meet, and face typically localised and sporadic persecution by authorities. Actions against unregistered congregations appear to have intensified since new religion regulations came into force across China on 1 February 2018.

On Sunday 27 May, more than 40 police officers stormed a church service in Lanzhou, northern China and carried away the church offering box. The congregation were accused of “setting up religious venues and organising religious activities without permission”.