Christian Arrested Upon Return to Iran 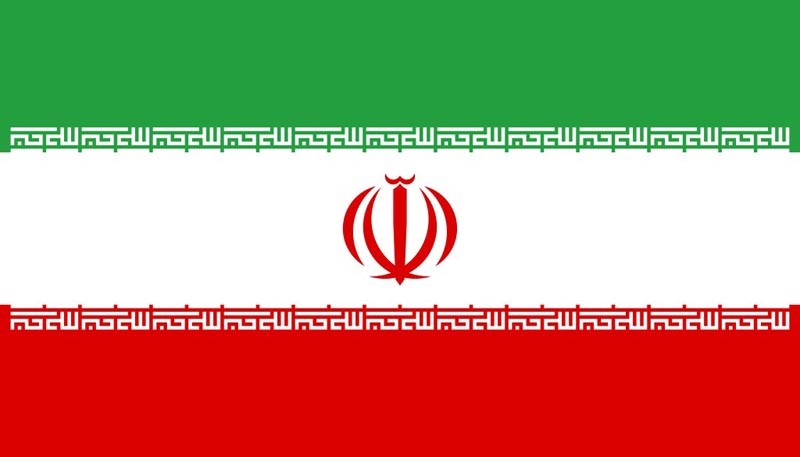 07/25/2019 Iran (International Christian Concern) –  A 58-year-old Iranian convert to Christianity who fled her country was denied asylum in Germany, and immediately arrested upon her deportation back to Iran.

Fatemeh Azad reportedly converted to Christianity against the will of her husband, and fled with her three sons to Germany in 2015. Two of the sons were granted asylum. Fatemeh’s application was denied this past May and her third son is currently under threat of deportation. German news reports that Iranian officials were waiting for Fatemeh at the Tehran airport and immediately arrested her. She has since been released on bail and is currently awaiting trial.

When Fatemeh made her asylum appeal, her lawyers argued that apostasy (conversion away from Islam) is punishable by the death penalty in Iran. This penalty has not been issued in Iran for several years, in large part thanks to international pressure. However, Iran regularly imprisons converts for years. Christians are commonly charged with “acting against national security” and can face a prison sentence of up to 15 years with this charge.