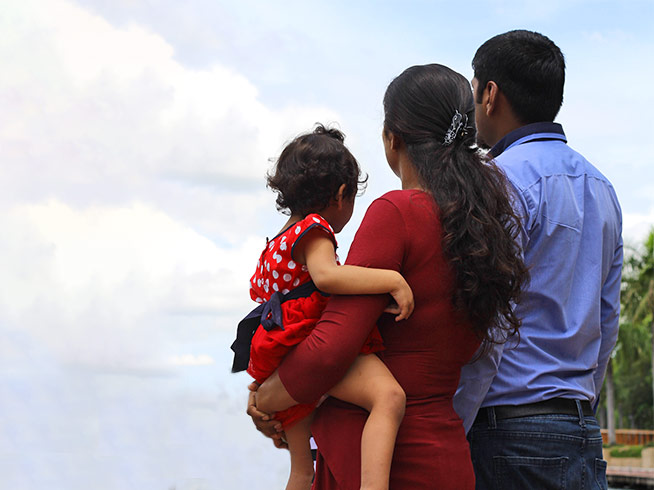 Two Pakistani Christian brothers shared a cell the size of a family’s living room with a hundred men for nine months in a notorious Bangkok immigrant detention centre.

“Saleem”, a 30-year-old civil engineer, described how he and his brother were “arrested and handcuffed like criminals” before being taken to the centre. They were held in a small, squalid and grossly overcrowded room, sharing only two squat toilets and a water tub, from which the men splashed water on themselves to bathe.

Infectious diseases like tuberculosis and scabies were widespread, but medical facilities were poor. Saleem’s body broke out in hives. “I was itching so bad I couldn’t sleep.” His brother also had a lot of health problems including a dust allergy and a bad sinus infection. Due to a lack of medical care, a number of Pakistani refugees detained by Thai authorities have died.

The two brothers fled their home in Karachi after receiving death threats and being accused of “blasphemy” by local Muslims and have been trying to claim asylum in Thailand. There are several “blasphemy” offences in Pakistan and the brothers could have faced life imprisonment or the death penalty if found guilty in court. To date, no one has been executed for “blasphemy” in Pakistan, but those accused can be violently targeted by Muslims.

Barnabas Fund has helped with critical medical cases of Pakistani Christian asylum-seekers in Thailand. For example, in 2017 Barnabas helped a seven-year-old Christian boy who fell ill while imprisoned in a detention centre and a woman needing urgent breast cancer surgery.