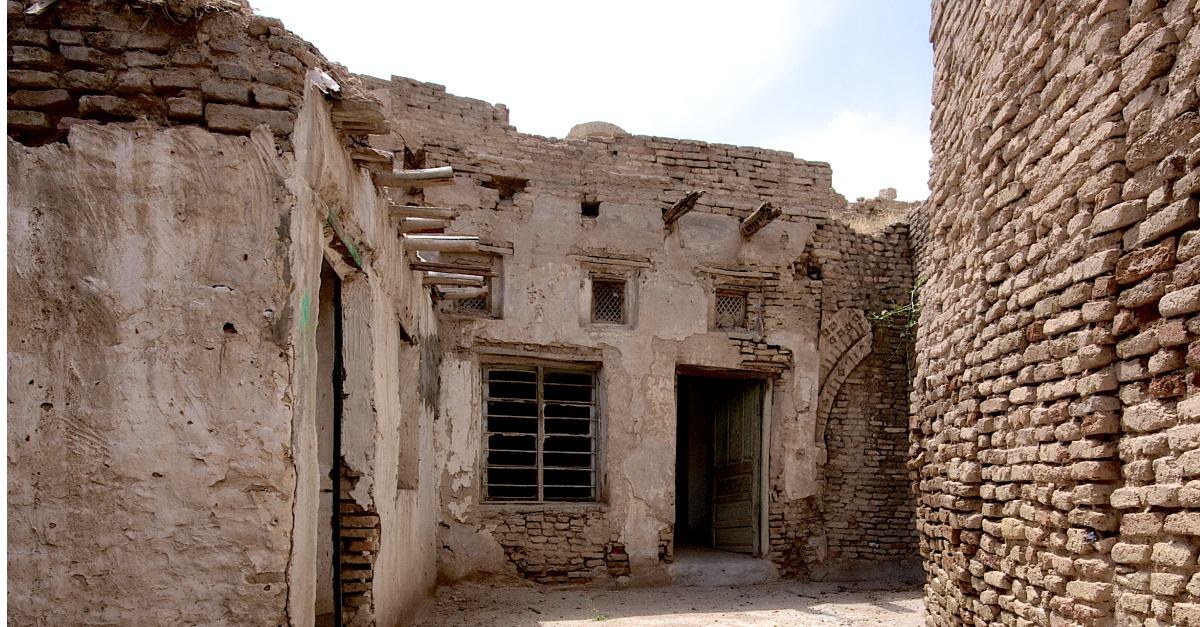 An extensive program of restoration for Batnaya, Iraq was organized by Catholic charity, Aid to the Church in Need (ACN).

Batnaya was demolished by ISIS, who sought to erase the town’s Christian roots. According to Faithwire, “the terrorists defaced churches, decapitated statues and smashed up any and every religious symbol they could lay their hands on.”

Zenit.com reports that “after two years of Islamist occupation, one percent of its 997 homes were still standing.”

One church building had the following message written by ISIS militants, “slaves of the Cross, we will kill you all. This is Islamic territory. You do not belong here.”

Since ISIS’ defeat in the region, ACN provided support in the Batnaya’s restoration, along with 13 more villages and towns throughout the Plains of Nineveh.

ACN Middle East director, Father Andrzej Halemba considers the project to be, “a new and courageous step forward to secure the future of Batnaya.”

Halemba said in a press release, “Even if the situation is not very clear, we see the importance of a sign of hope.

“ACN is determined to help the Christians to stay. Our task is to stand by the people who would like to come back.”

Batnaya’s restoration by ACN will feature the rebuilding of the parish church of St. Kyriakos and the Chapel of the Immaculate Conception. Additionally, St. Oraha’s Dominican Convent and kindergarten would also be rebuilt, catering to 125 children through its daycare center.

Since restoration began some eight months ago, about 300 people have returned to Batnaya, with hundreds more estimated to return from their displacement in “neighboring towns and villages”, church leaders said.

The restoration process has dealt with delays such as, “widespread booby-trapping” that must first undergo a de-ordnance program. Additional delays were “hampered” by underground tunnels used by the Daesh captives to avoid bombardment.

For returning Christian residents, it meant facing past trauma, “of Daesh daubing homes with ‘n’ for ‘Nazarene’ (Christian) and demands to pay jizya Islamic tax, convert to Islam or face execution by the sword.”

Bhatnaya’s restoration is “crucial for the recovery of the Christian presence in the Nineveh Plains.”

For years, Batnaya was “disputed territory” between the federal government of Iraq and the Kurdish Regional Government.