Christian churches gather to pray for UAE for the first time 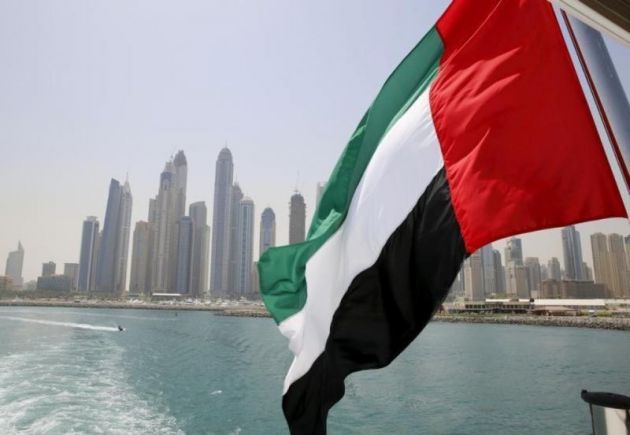 Christian churches from various denominations gathered for the first time on Dec. 9 in celebration of UAE’s 46th National Day and to pray for the nation ahead of the Christmas season.

Hundreds of residents joined the Christian leaders from the Catholic, Anglican, Orthodox, and Evangelical Churches at the Abu Dhabi National Theatre to pray for the UAE. A number of representatives from the Abu Dhabi Judicial Department and the General Authority of Islamic Affairs and Endowments also graced the event, The National detailed.

“This is our own way to celebrate the UAE’s 46th National Day – through prayer,” said Pastor Joseph Faragalla of the Abu Dhabi Evangelical Church. “We believe that it is through God’s grace that we enjoy peace in this country.”

He added: “God gave his wisdom to its leaders, who act for the welfare of its people and the nation. As Christians, we want to support them with our prayers.”

The Better Life choir sang a song during the ceremony while Korean and Filipino churches also rendered their respective performances. A representative from each church later recited a short prayer for the UAE and its leaders.

Psychiatrist and philosopher Dr. Maher Samuel explained that it was important to pray for the UAE because many of the Christians were able to support their families through their jobs in the country. He added that prayer was their way of expressing gratitude to the nation which welcomed them with open arms.

The UAE has been successful in opening up jobs to both citizens and expatriates through its diverse economy, at the same time, maintaining a stable financial status. Aside from that, the country has soared above all others because of its sustainable development and high ratings when it comes to security, infrastructure, government efficiency, education, and trust in the government.