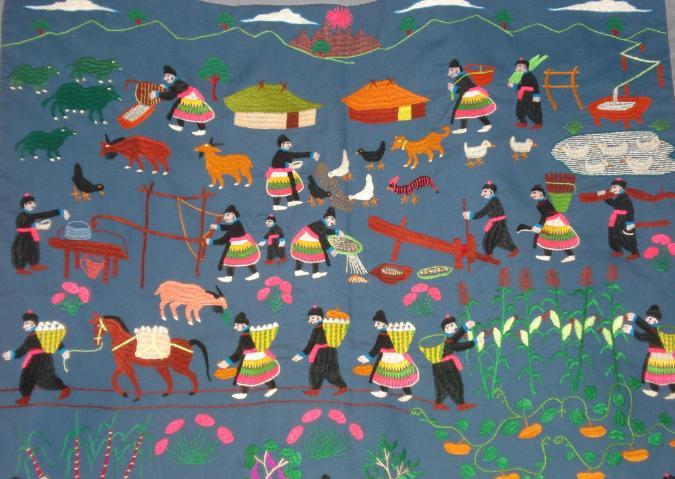 A young Christian convert in Laos was tied up, beaten, and threatened with death by his own family in order to force him to return to the Hmong culture. However, he refused to give in and found a way to escape to a place where he could freely practice his faith.

In an interview with an Open Doors USA fieldworker, Cheu (not his real name) shared how his brother and uncle once invited him to their house when he was still a new Christian convert, not knowing that they were planning something bad. The two tied him up with rope, his hands behind his back, and beat him from morning until evening just to force him to denounce his faith.

Around dusk, Cheu prayed to God for guidance and asked the Lord to forgive him and his two family members who were hurting him. They only untied him when he told them that he would go back to his old faith.

Fortunately, Cheu’s pregnant wife went to his in-laws in another village prior to the incident. When his brother and uncle let him go, he slept at his house and rose early the next day to pick up his wife. They rode a bus and escaped to Vientiane, where a Christian congregation welcomed them and treated them life family.

Cheu admits that he misses his mother, but he is happy that he can freely worship Jesus in his new-found home. He also vowed to stay in the village in Vientiane where he can grow in his Christian faith.

The persecution of Christians is nothing new in Laos. In September 2015, Bos News Life ran a story on how a believer, who was jailed for nine months for praying for a sick person, died in prison because authorities reportedly blocked his access to much-needed medical treatment.

In Laos, Christians and churches need the government’s permission to hold public prayers and other activities, and this consent is rarely given. The Buddhist nation only allows a limited number of Christian churches to operate.