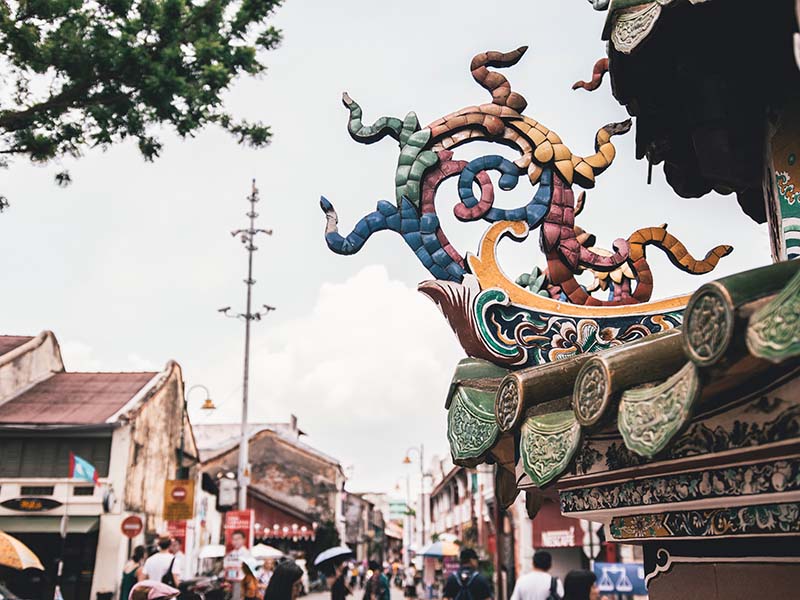 10/03/2019 Malaysia (International Christian Concern) – Last Friday, a 42-year-old political activist lodged a report at the Dato Keramat police station claiming that the Methodist Girls’ School (MGS) in Penang had recited Christian prayers before the national anthem was sung. The man also claimed that based on a tip-off from a few individuals, the school had also banned any form of Muslim prayer recitals.

As a result, police conducted investigation on this case for intent to incite. The Ministry of Education also issued a stern warning to MGS and was considering further disciplinary action against the school.

However, Penang Deputy Chief Minister II P. Ramasamy clarified yesterday that the school did not forbid its Muslim students from reciting their prayers contrary to claims. In addition, no religious prayers were said during the school’s Outstanding Students 2019 ceremony.

“There were no prayers during that event, neither Christian nor Muslim, there was only a unity speech,” he told the press at Penang Chief Minister Chow Kon Yeow’s office. The school board decided to introduce unity speeches by Christians and Muslims during its event to promote unity, given growing distance between students of different races and religions.

While the Christian student delivered the planned unity speech during the September 27 event, the Muslim member who was supposed to give a unity speech failed to do so as the person did not prepare it on time, he explained.

That is why the school board was surprised when police reports were lodged against it with allegations that it had allowed Christian prayers while denying Muslim prayers being held.

The chairman of MGS’s board of governors, Kee Phaik Cheen, said it would only comment once an ongoing police investigation is over.

She told Free Malaysia Today, “I hope you understand that there is an investigation going on and after it is complete, we will reveal to you the facts. We do not want to preempt the investigation.”

“Once the investigation is over, the truth will set us free.”