Christians in Indonesia appeal for “tolerance” as protesters mob church 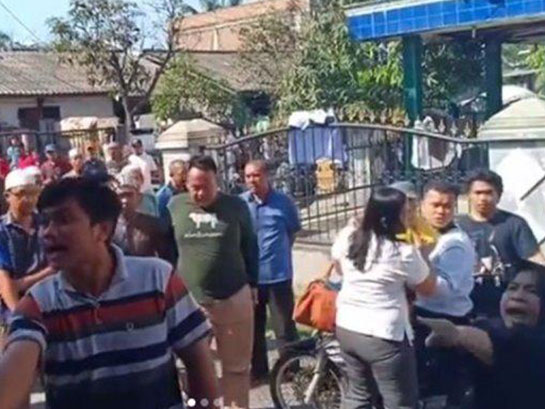 A group of neighbours forced their way into a house in the North Sumatran capital of Medan on Sunday 13 January protesting that it was being used as an “illegal” church.

A member of the congregation posted on Instagram a film of the mob invading the meeting just as morning prayers were about to begin. She wrote, “We didn’t do things that were prohibited. Where is justice in this country? Where is our religious tolerance? God is with us.”

Members of the congregation say they obtained permits two months ago for the house to function as the Indonesian Bethel Church, adding that some documents have been difficult to obtain from government officials.

According to local sources, police officials in Medan have confirmed the protest took place, but they claim that a permit for the church had not been granted.

Christianity is Indonesia’s second largest religion, after Islam. In 2010 Christians made up 31% of the population of North Sumatra.Indonesia\