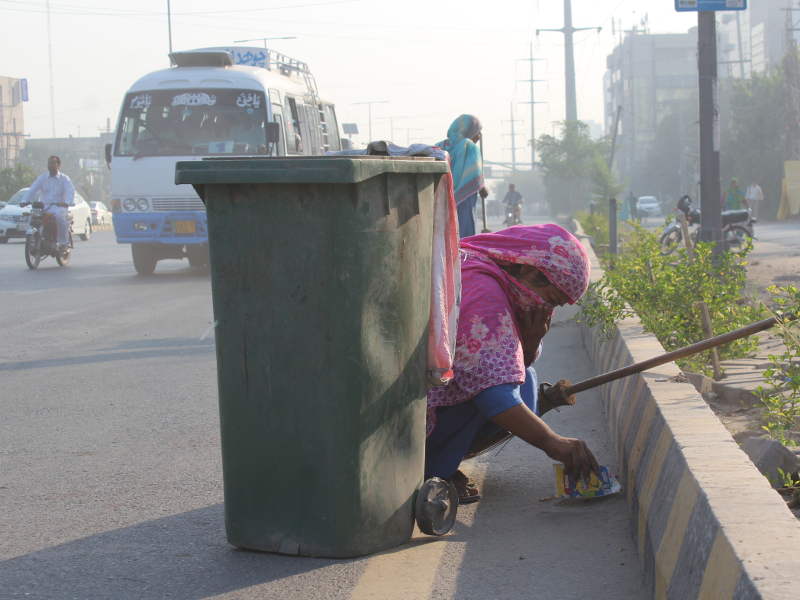 07/09/2019 Pakistan (International Christian Concern) – International Christian Concern (ICC) has learned that the office of the District and Session Court Judge, Justice Abdual Ghani Somro, in Hyderabad published a discriminatory job advertisement in a local newspaper on July 3. The advertisement was in regards to ten vacant job posts for sweepers and reportedly reserved the posts “only for Non-Muslims”.

This discriminatory job posting comes only weeks after controversy surrounding the Pakistani army making a similar announcement requesting only Christians to fill job posts as cleaners.

Discrimination against religious minorities in Pakistan is deeply structural. Christians are considered “untouchables” or filthy people and, as such, are believed to be best suited for menial jobs in unhygienic positions. The structural discrimination has led to a self-fulfilling prophesy were Christians are truly the lowest paid workers, living and working in filthy conditions.

This discrimination is exemplified by the extreme over-representation of Christians in Pakistan’s undesirable sanitation professions including sewer workers and street sweepers. Some reports estimate nearly 80% of sanitation positions in Pakistan are held by Christians, who only make up 1.5% of the country’s total population.

Furthermore, menial workers in Pakistan rarely have access to the appropriate tools or safety equipment needed for their jobs. In fact, several Christian sewer workers die every year due to a lack of proper safety equipment while cleaning manholes. For example, Irfan Masih, a young Christian, died when he inhaled poisonous gas while clearing a clogged manhole. Although pulled out of the manhole alive, Masih later died when he was refused for first-aid by a Muslim doctor as Masih was seen as an “untouchable” Christian.