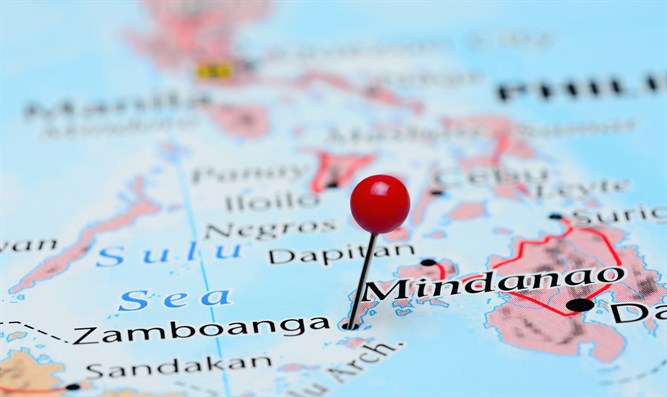 A priest and churchgoers have been abducted by a group of Islamic militants inspired by ISIS in the Philippines. The militants from the group known as Maute have threatened to kill the hostages if government forces do not withdraw. This kidnapping is a direct targeting of Christianity by Muslim militants. The conflict, which has lasted for hours in Marawi on Mindanao island and is still ongoing, occurred after government forces tried to arrest a militant Islamic leader. Gunfire broke out, and Maute called on another Islamic militant group known as Abu Sayyaf to reinforce them. The city is on lockdown. The churchgoers and the priest are the only known hostages taken in the conflict so far. The militants have burned the Catholic church, a jail, two schools, and set up checkpoints in the streets.