Counting Down to the Day of Closure 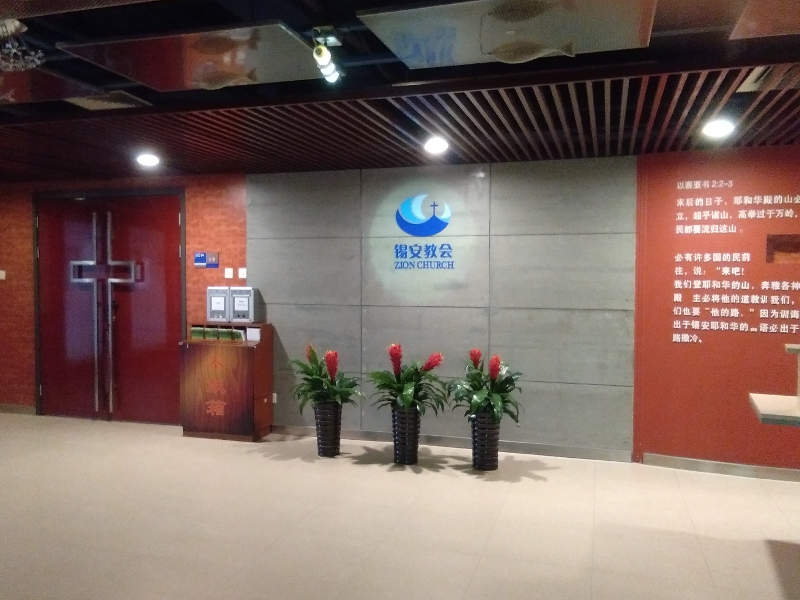 08/13/2018 Washington D.C. (International Christian Concern) – Wednesday, August 8, 2018. No. 176 Beiyuan Road, Chaoyang District, Beijing. Longbaochen Commercial Building, Floor 3. Beijing Zion Church. At 10:00 a.m., 30 elderly Christians were enjoying the rehearsal performance in the spacious main hall, put forth by “Caleb Fellowship” for their upcoming mission to visit senior centers. The sound of children laughing filled the adjacent rooms, as the church’s children summer camp was in progress. The rest was business as usual – church was quiet and orderly. It’s difficult to imagine that in 10 days, this bright and beautiful church would be forced to close.

Zion Church is Beijing’s largest house church, officially established in 2007. It currently has approximately 1,500 congregants. They have eight campuses throughout Beijing, and the entire 3rd floor of Longbaochen Commercial Building in Chaoyang District is their main campus. Zion Church signed a 10-year lease with the property managers in 2013, before remodeling the facility to meet the needs of seven weekly Chinese and Korean services and minister to the large congregation.

However, the church is facing the most severe crisis in its history: in less than a week, on August 19, 2018, the date when the annual lease is due, Longbaochen Commercial Building property managers will breach the 10-year lease signed by both parties and retrieve the venue five years early. Since 2007, Zion Church has been publicly meeting at this location for more than a decade. The church has built a steady relationship with the property managers. The breaching of the contract is not due to commercial interests; rather, the government has been pressuring the management company and forced them to stop renting to the church. Over the past five months, Zion Church has lost six other campuses after the government pressured them to shut down. If this trend continues, nearly 1,500 members lose their place of worship on August 19.

In fact, the government-led persecution against Zion Church can be traced back to as early as last March. The authorities first demanded that the church install 24 surveillance cameras across the Longbaochen campus so that they can monitor the church activities and participants. The church firmly rejected the request, only to have the government cut off its water and electricity. Everything was restored a day later following a protest and rounds of negotiations between the two parties.

On August 1, 2018, dozens of house churches in Beijing issued a joint statement in response to the crackdown on house churches in Beijing, Shanghai, Sichuan, Guangdong, and Henan since last February. It calls on the government to respect house churches’ history and present status, and respect the fundamental religious freedom and rights of Christian citizens. As of July 31, 48 Beijing house churches signed on to this statement. Although no specific churches were named in the statement, the situation surrounding Zion Church was one of the focal points. Regrettably, at the time of writing, there has been no response from the government.