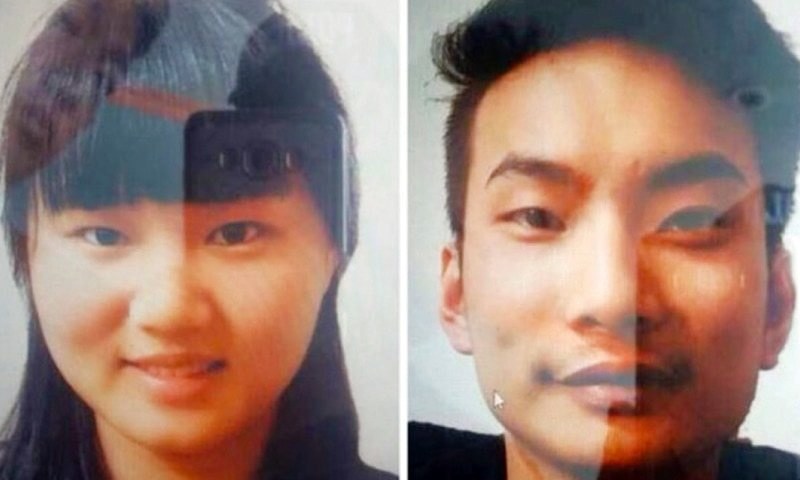 KARACHI: The killing in recent months of a Chinese man and a woman at the hands of suspected militants in Balochistan has put Beijing in a quandary. That’s because the two were not in Quetta to teach mandarin but to do something with which the Chinese are unlikely to be associated: preach Christianity.

The militant Islamic State (IS) group announced on June 8 that Meng Lisi and Li Xinheng, who were in their mid-twenties, had been killed. The pair had been kidnapped in Quetta on May 24 by gunmen masquerading as policemen.

According to an in-depth report published on Monday by the British Broadcasting Corporation (BBC), “as a self-declared atheist government, news of Chinese Christian missionaries getting into trouble abroad is embarrassing. But at the same time, Beijing needs to show it can protect its citizens as it goes global” by launching several ambitious infrastructure projects overseas.

Despite the dilemma it is facing, the Chinese government has responded to the Balochistan incident by launching a crackdown on a community already under considerable pressure.

According to the report, “China’s up to 100 million Christians have been subject to increased scrutiny and harassment since Xi Jinping became president in 2012, Mr Fu says”. But the incident in Pakistan has made matters worse for the community.

After the kidnapping of the Chinese pair, the military launched a three-day operation in an area south of Mastung.

When Ms Meng and Mr Li were abducted, they were first reported to have been working at a language school run by a South Korean.

In the provincial capital, Chinese individuals could occasionally be seen on the streets before the May kidnapping but since then they have vanished.

Hebrews 13:6 -So that we may boldly say, The Lord is my helper, and I will not fear what man shall do unto me.