A major investigation is under way after EgyptAir passenger jet, Flight MS804, disappeared over the Mediterranean sea. The plane was travelling from Paris to Cairo with 66 passengers and crew when it vanished early on Thursday. 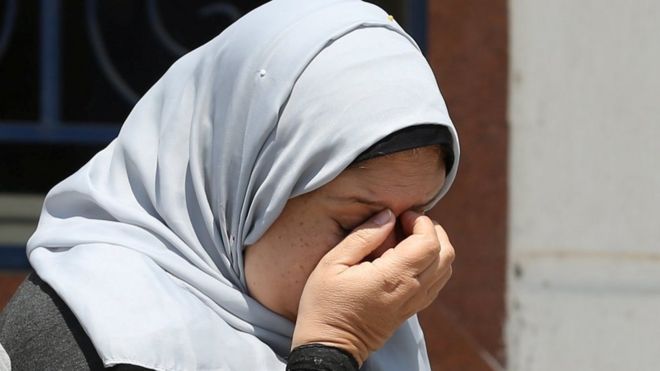 Greece’s defence minister said the radar showed the Airbus A320 had made two sharp turns and dropped more than 25,000ft before plunging into the sea. A major search operation involving Egyptian, Greek, French and British military units is taking place near the Greek island of Karpathos.

So far, no wreckage or debris from the aircraft has been found. Greece’s lead air accident investigator has confirmed that items found near Karpathos were not from the EgyptAir plane.

Greek aviation officials say air traffic controllers spoke to the pilot when he entered Greek airspace and everything appeared normal.

They tried to contact him again when the plane was set to enter Egyptian airspace, but “despite repeated calls, the aircraft did not respond”. Two minutes later it vanished from radar.

Matthew 5 vs 4: “Blessed are those who mourn, for they will be comforted.”