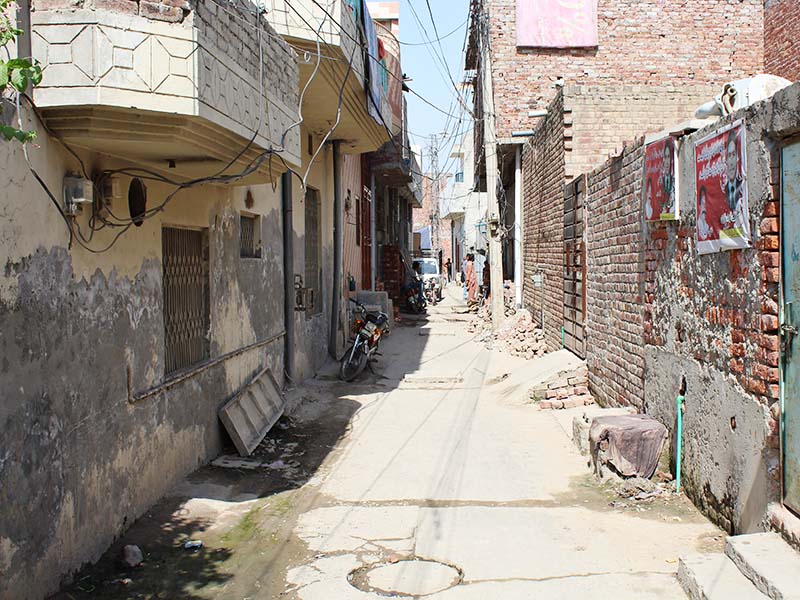 06/09/2019 Pakistan (International Christian Concern) – According to Asia News, the family of a Christian teen in Faisalabad have claimed that their daughter has been kidnapped and forcefully converted to Islam. The issue of kidnappings and forced conversions to Islam remains one of the top issues faced by Pakistan’s persecuted Christian minority.

On May 25, Sania Lateef, age 15, left her family’s home in Faisalabad to throw away some garbage. She never returned. When Sania’s parents, Lateef Masih and Asia, went looking for Sania, neighbors reported that they had seen their daughter abducted by two Muslim men, Muhammad Naveed and Muhammad Pervaiz.

The next day, May 26, Sania’s partners filed a complaint at the Razaabad police station. However, police officers failed to launch an investigation into the alleged kidnapping. Working with a local NGO, Sania’s parents have filed a complaint in the Faisalabad district court, demanding the police arrest those responsible for Sania’s disappearance.

In Pakistan, women from Christian and other religious minority communities are often targeted for abduction and forced conversion to Islam. Forced marriages and rape are often used by perpetrators to cover up their crimes and entrap their victims. According to a study by the Movement for Solidarity and Peace Pakistan, as many as 1,000 girls and women from Pakistan’s Christian and Hindu communities are subjected to this abuse every year.