For Chinese Muslims the cost of becoming a Christian is loneliness 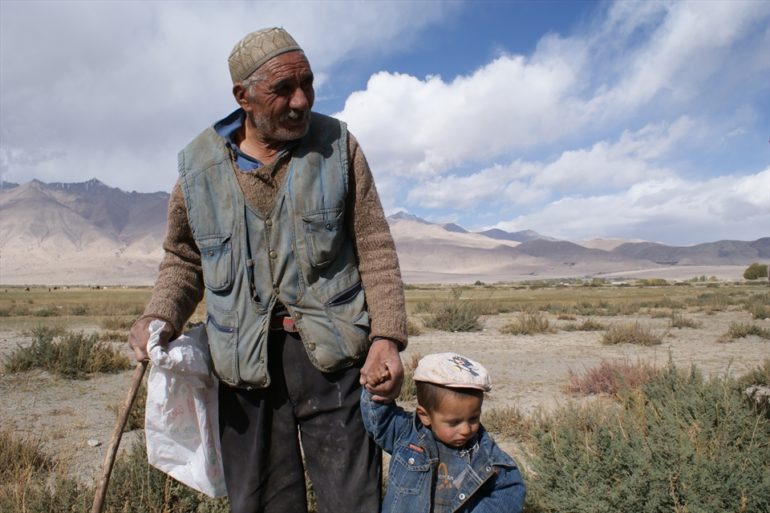 For the few thousand Muslims in China who have become Christians, life is characterized by loneliness. Cast out from their families and communities, in the rural areas where most of them live it is difficult to find other Christians, especially under China’s strict religion regulations.

Often Christians of Muslim background will get together in private homes in China, especially where there are only a few of them.

Makin and his mother were born into a Muslim family. During Eid al-Adha, one of the most important Islamic feasts, when families come together to celebrate, no relatives joined them for a festive dinner around their table. Instead some of them showed up at their door to curse and spit on them.

Most Muslims in China live in remote areas, where the family provides the social network and relationships are extremely important. Relatives help each other to build houses, to bring in the harvest and offer financial support when needed. But for those abandoned by their families, like Makin, there is no longer access to this support network.

What made it even more difficult was that Makin’s brother is a leader in a local mosque. When he tried to talk with him about his new-found faith, Makin said his brother’s anger “hit the roof”.

“He told everyone in the mosque that I betrayed our own people. People started being cruel to us, threw rocks at our windows, our other relatives yelled at us.

“Sometimes we do feel lonely and we wonder if we are the only ones that are facing such challenges. We look at our empty house during the festival, while our neighbours have a house full of guests, and we can hear them laugh.”

Makin acknowledges that it’s especially difficult for his mother because in their culture women usually stay at home and have less of a social life than men.

“My mother was happiest when she would chat with my aunts and other female relatives. I haven’t seen her laugh like that for a long time,” he said.

Why is Xinjiang important?

Many of China’s Muslims live in the Xinjiang Uyghur Autonomous Region in the northwest, an important region for its large oil, gas and mineral reserves.

The region is also part of China’s One Belt One Road Initiative, which seeks to re-open the Silk Road trade route that historically connected China with the West.

As well as driving economic growth, the government hopes the initiative will also give it more control in dealing with what it says are the main three security issues on its north-western frontier: terrorism, separatism and fundamentalism.

In an attempt to crack down on these “three evils”, last year China unleashed an “anti-terror” campaign that particularly targeted Xinjiang and brought restrictions for both Muslims and Christians.

“From a religious angle, it might behoove the Chinese leadership to take a different tack toward Xinjiang, especially since increased violence in the region suggests that repression is self-defeating. But how realistic is this?” asked Su-Mei Ooi and Kate Trinkle in a 2015 article for the Diplomat. “… It would appear that the Chinese leadership’s solution to unrest in Xinjiang is just more economic development and more repression in the meantime.”