Forgiveness is a problem 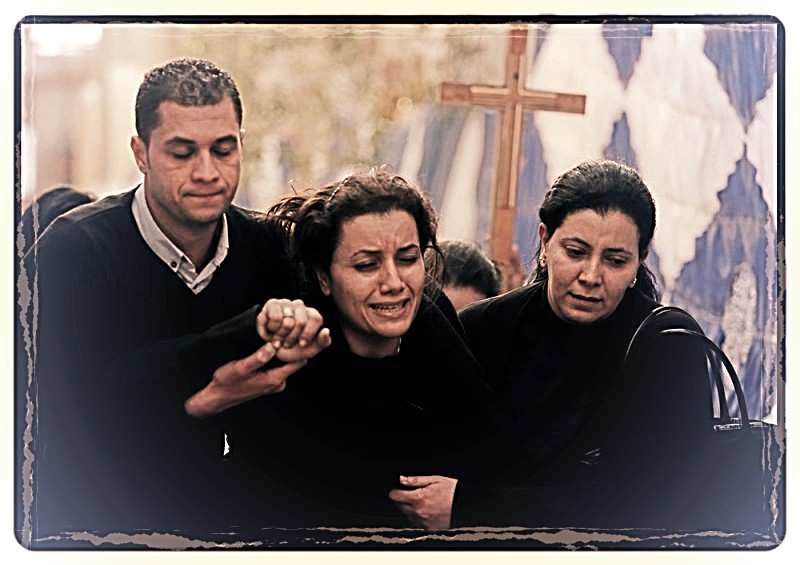 Pei Pei Khor
Forgiveness is a problem for radicals and terrorists.

The main problem – for the terrorists – is that Egyptian Christians are publicly forgiving those who murdered their families since 2014.

This is unheard of, particularly in the Middle East where killings like this are remembered (and avenged) over generations. It is a problem for the terrorists because it is blowing the minds of millions of Egyptians and other people in the Middle East who watch these testimonies on the news. It is leading many to secretly (and sometimes not so secretly) consider the path of Jesus. This path is so clearly contrasted in its love and forgiveness with the path that those who are killing with hatred in their hearts.