Glimmer Of Hope In The Tempest 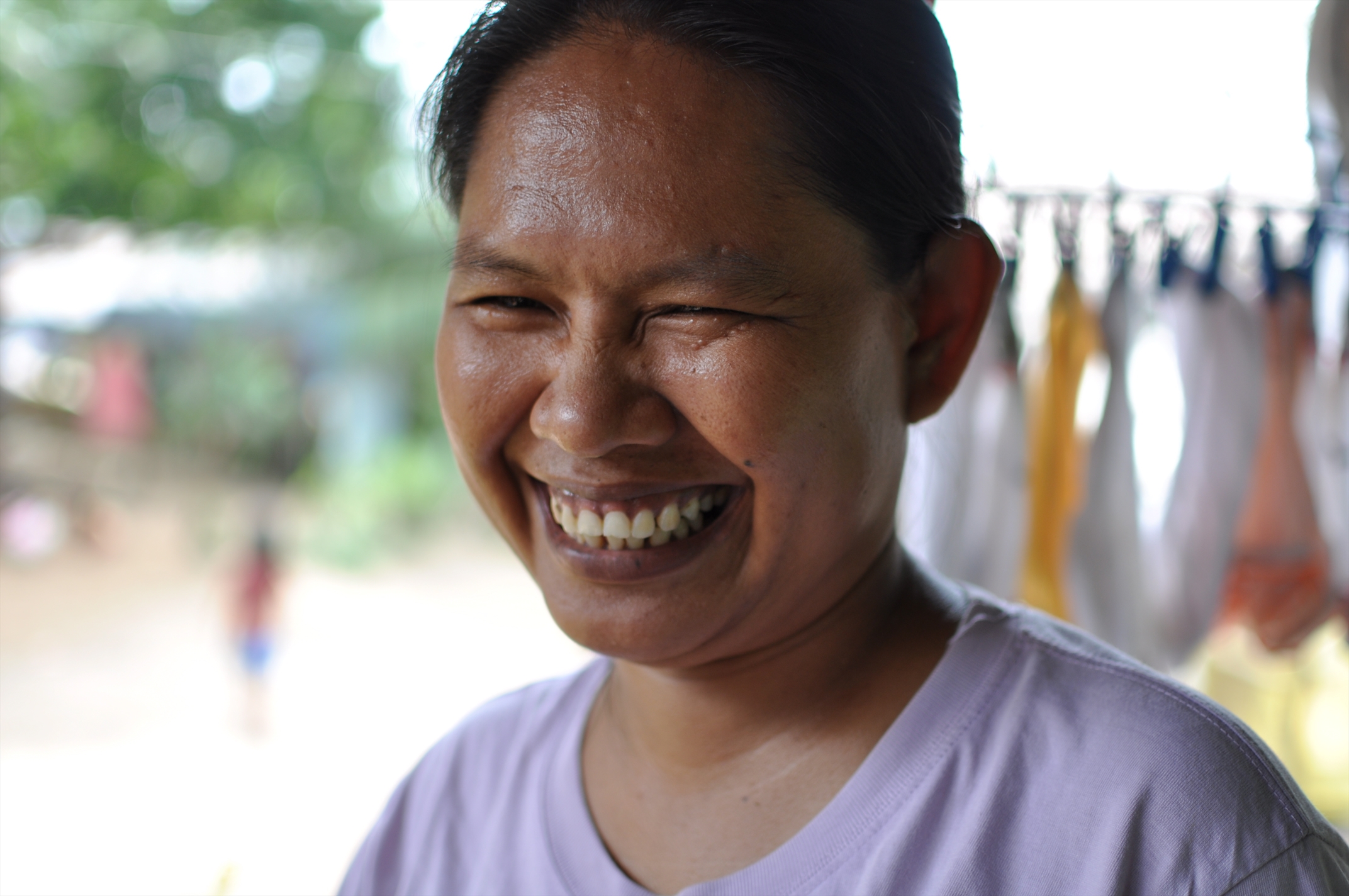 ISIS released a video of their members burning a Catholic Church in Marawi, Southern Philippines via their network, Amaq News Agency. In the video, released June 4, the militants thrashed the church interior, stomped on statues of saints, and tore down a crucifix.

Christians continue to be targeted by the militants, but in the midst of this tempest, there is a glimmer of hope with reports of more and more acts of kindness by Muslims towards Christians. In a beautiful display of courage, one Muslim man hid 70 Christians in his home.

Father, there has been much suffering among the Christians in Marawi. Thank You that You bend Your ear to hear the cries of their hearts. Comfort them, Father, and protect them from the hand of the Muslim extremists there who seek to destroy them and Your church. We thank You for the kindness of their Muslim neighbors who have sought to protect them out of compassionate hearts. In the midst of this great spiritual darkness, shine the light of Your truth into stony hearts and raise up a mighty church to praise Your name. In the name of Jesus who rules over the nations and over the hearts of men. Amen.