PrevTaliban’s New Leader Pledges to Continue the Fight
NextNepal Constitution Could Come Into Effect Today
Pei Pei Khor
The city of Melilla is located on the Mediterranean sea coast, officially on Moroccan Land, but ruled from Spain. 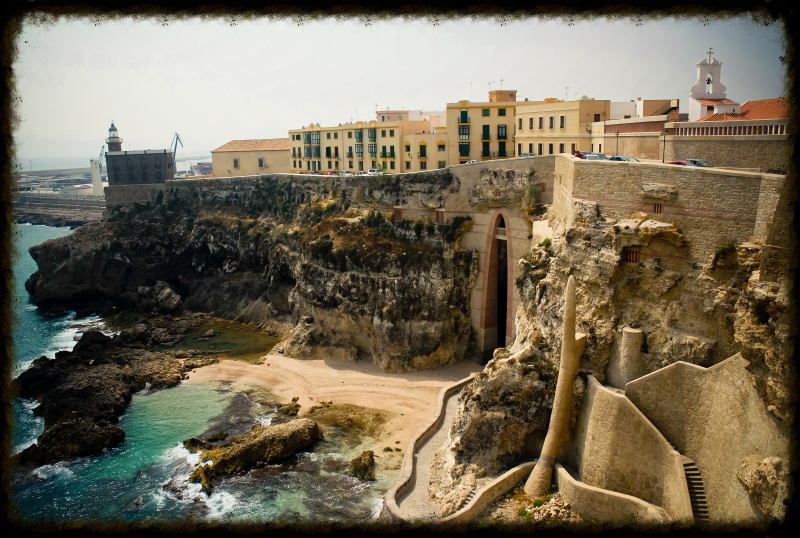 This city is an open door for the Gospel, as well as being a way into North Africa, and, for a number of years, Melilla has been adopted by several groups world wide, who send in teams to evangelise and distribute Gospel material to North Africans.Lebanon is one of the countries that have adopted Melilla, and this year is the third year that teams from Lebanon have gone to Melilla to distribute New Testaments and share their faith amongst the people there.
Over the last 20 years much work has been done in Morocco, with many Jesus Film videos, Bibles and other literature taken into and distributed around the country. Many prayer teams have also criss-crossed the nation and saturated it with prayer.
This August, 11 college students will spend part of their summer in Melilla, sharing their faith and giving away Bibles and Gospel literature.
As yet, there has been no known harvest from the seeds planted in people’s hearts and minds, but the teams from Lebanon and other countries continue to be faithful in doing what God has told them to do: to pray and sow the seed.
The time of the harvest is in His hand.

Matthew 9 vs 37 – 38: “ Then he said to his disciples, ‘The harvest is plentiful but the workers are few. Ask the Lord of the harvest, therefore, to send out workers into his harvest field.’“