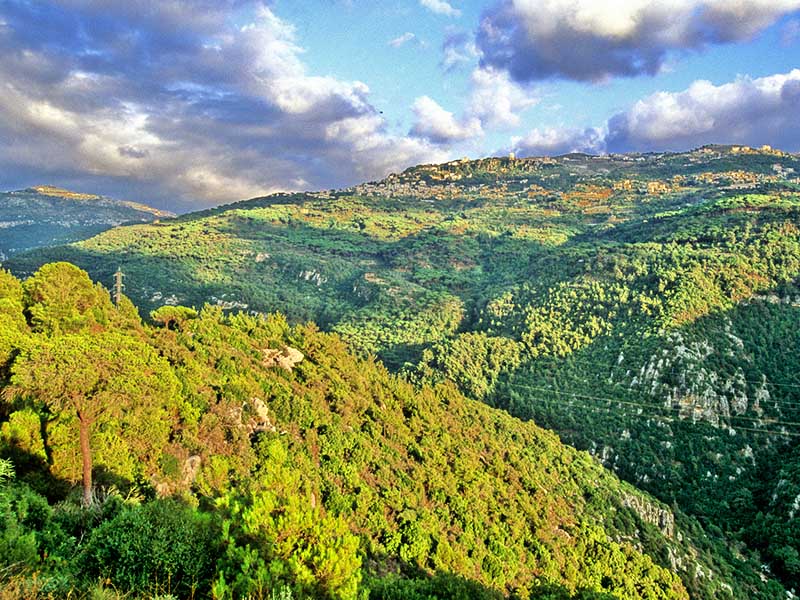 11/27/2019 Lebanon (International Christian Concern) – Protests in Lebanon have continued to gain momentum since they erupted last month. Protesters are demanding a complete government overhaul, and have largely been met with a stalemated government. In response to the gathering momentum of the protesters, Hezbollah and Amal political parties violently targeted protesters on Sunday night. Both parties are associated with Lebanon’s Shia community.

The political environment of Lebanon is very unique in the Middle East. The country has a long history of civil wars and violent conflict. The last civil war lasted from 1975-1990 and resulted in an agreement which brought a religious balance of power into the government structure. The president is always Christian, whereas the Prime Minister is Sunni and the Speaker of Parliament Shia. Iranian influence through Hezbollah, however, has grown strong in Lebanon and is difficult to confront. The attack by Hezbollah on Sunday sends the message to protesters that they will not cede power easily.

Lebanon’s recent history, combined with the stress the country faces because of the overwhelming refugee population, makes the political situation always extremely delicate. Given that the civil war ended only a mere 29 years ago, many remember the sectarian and religious based violence which destroyed whole communities. Lebanon is the only country in the Middle East with a Christian head of state and many Christians have expressed fear of losing their political influence within their own country.