Indonesian Muslim Scholar Calls the Cross “an Element of the Devil” 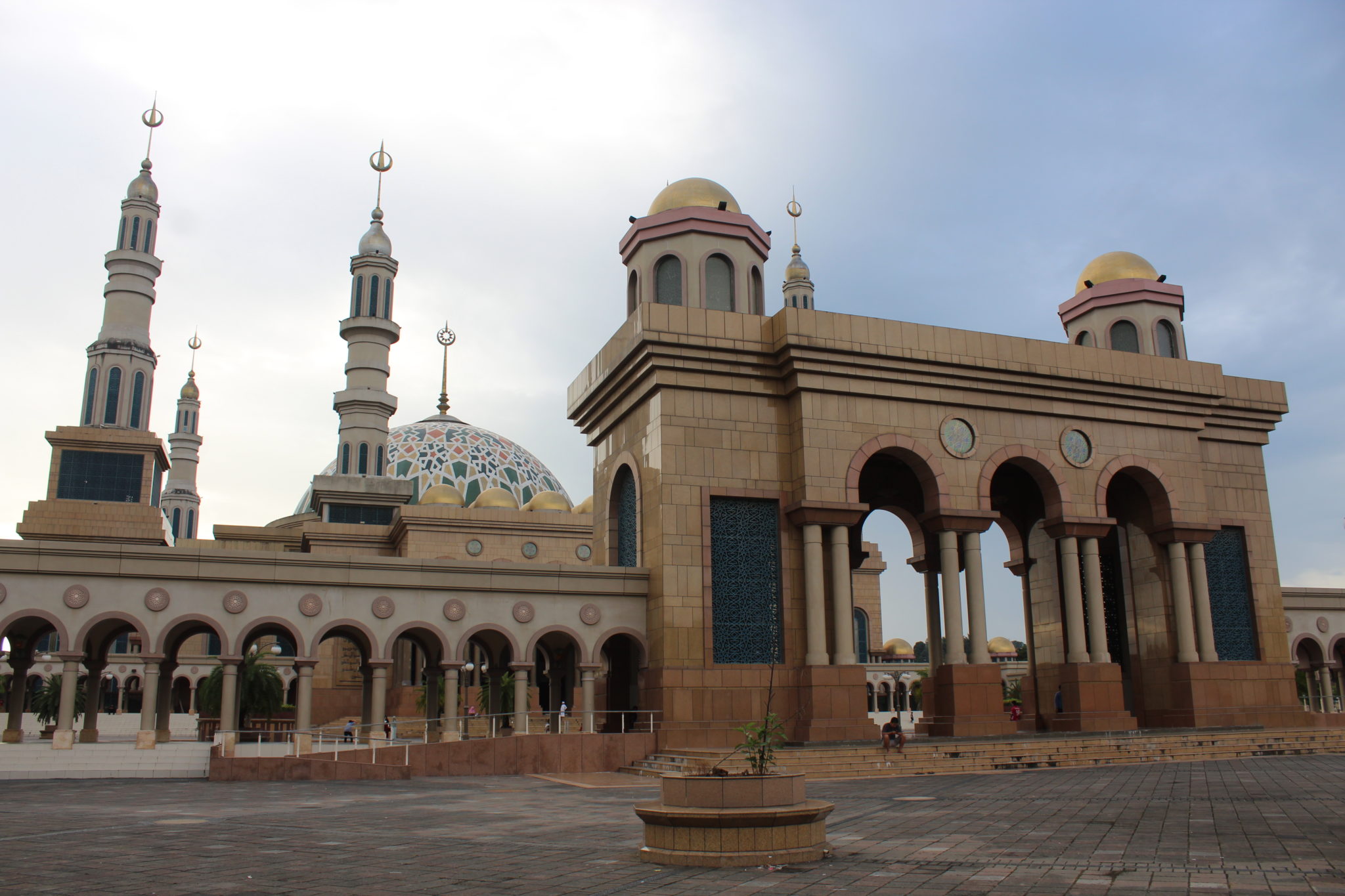 08/20/2019 Indonesia (International Christian Concern) – A Muslim preacher in Indonesia, has sparked religious controversy since a video of him calling the Christian cross “an element of the devil” during a sermon went viral on social media.

The insulting remarks made by Abdul Somad from North Sumatra regarding the crucifix have met strong reactions from the public. Many religious scholars criticized the sermon for spreading anti-Christian sentiment.

According to Jakarta Post, in a video that has been widely circulated on social media, Abdul Somad answered a fellow Muslim’s question about why they felt a chill whenever they saw a crucifix. “[Because of] Satan!” the preacher replied, to a laughing audience.

“There’s an evil jinn in every crucifix that wants to convert people into Christianity,” he said.

Meanwhile, Muhammadiyah – one of the country’s largest Muslim organizations – lambasted Abdul’s sermon, calling it serious defamation of a religious symbol.

“I can’t imagine the reaction if it had been another preacher of a different religion insulting an Islamic symbol,” said Muhammadiyah central public policy department secretary Abdul Rohim Ghazali.

“There would have been a tsunami of protests, with the perpetrator severely punished,” he added.