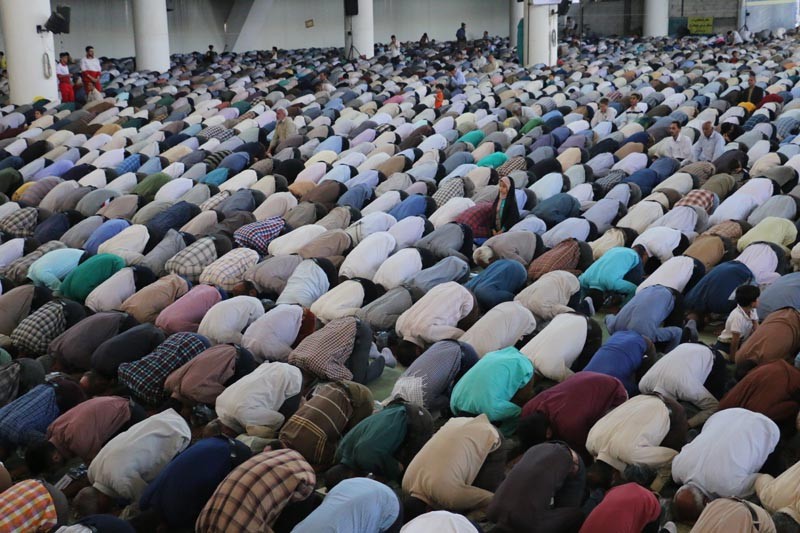 12/29/2019 Iran (International Christian Concern) – Even as Iranian State media runs a propaganda campaign congratulating Christians for the Christmas season, at least one Iranian backed channel elsewhere in the region is quick to say otherwise.

Anwar 2, an Iranian adopted TV channel, is broadcasting coverage in Iraq which has left the local Christian community angered. The TV channel is making complaints of how Christians have exported the Christmas celebration into the local Muslim community. Screenshots from the TV broadcast shows the protesters in Baghdad celebrating Christmas. The protests in Iraq are unique in the country’s history in that Iraq’s various sects are united in one voice asking for changes which would include equal rights for Christians and an end to Iranian influence in politics.

Iran is heavily involved within the Iraqi political and social system. Iran is seeking to build a Shi’ite crescent across Iraq, Syria, and Lebanon towards the Mediterranean Sea. Their political goals often include an exportation of Christian persecution. The Iraq protests, as well as the demonstrators’ unity, are viewed by Iran as a threat.