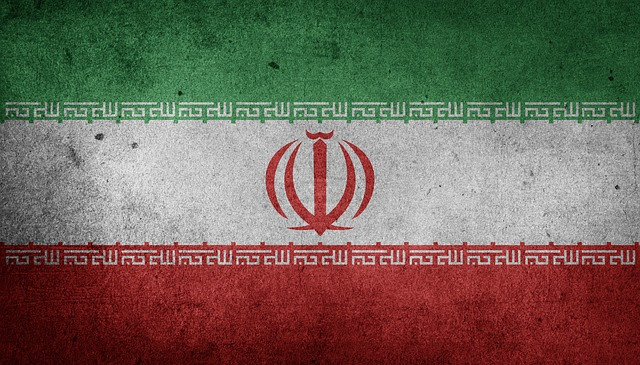 February 2018, marks 39 years since Iran’s 1979 Islamic Revolution. At the time of the revolution, Iran was at the height of its “glory”. The country had a strong economy, decent international policies, and sat in the position of being a power player with OPEC. In fact, Iran had a lot of say in pricing oil barrels for the market.

Then revolution broke out, and the Iranians embraced the revolution – not knowing that this revolution would plummet the country into a new and more severe form of oppression. Islam became more prominent in the country and dominated religious life, the economy, politics and literally every area of life.

Heart4Iran’s Mike Ansari, who is the Director of Operations of Mohabat TV, shares: “The weaving of Islam into the very fabrics of Iran’s society and government since 1979 has negatively impacted the country’s freedom of religion. Iran is currently ranked number 10 on the *World Watch List. Many Iranians believe that religion limits their truest spirituality. And labels their esoteric experiences as heresy and as occult… In the last few years most extrajudicial killings in Iran have been slowly replaced with arbitrary arrests and detention,” Ansari explains. “Most of the arrested individuals are coerced to divulge information about their house church activities and those of their friends under the threat of criminal persecution, or even arrest of family members. So, extended detentions without formal charge, trial, or sentencing are extremely common in Iran.”

These restrictions don’t mean Iranians have stopped coming to Christ. In fact, Ansari says after the revolution a lot of Iranians felt like Islam was bankrupt.  “They try to get fed and learn about their new faith through media, through social media, through the internet, through satellite TV in particular,” Ansari shares. “The atmosphere in Iran, the persecution has created a very unsafe atmosphere where the average Christian does not feel safe to go outside and talk about their faith or start looking for a Bible.”

And while the culture in Iran today makes it hard for people to turn to Christianity, the country has seen a surge in new believers coming from an Islamic background. These same Christians have become the most isolated in Iran. Why? Because they’re essentially left without direction. It’s very difficult for Christian believers to be discipled and learn about their new faith. Still, they’re seeking answers

The ministry receives about 600-700 contacts from Iranians asking about Jesus every day. Ansari shares about 90 of those contacts make a decision to follow Christ.

Pray for more Bibles to be distributed – the reading of the Bible amongst Iranians seems to be a most effective way to reach people.