Lawyers and Judges Speak Out Against Detentions in China 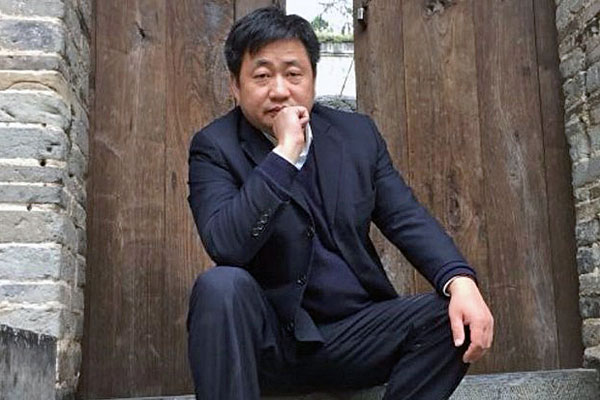 An international group of lawyers and judges on Tuesday called on Beijing to release human rights lawyer Xie Yang, who was detained during a nationwide crackdown on the legal profession beginning in July 2015, and whose trial at a court in the central province of Hunan was called off last month.

The International Commission of Jurists (ICJ) called on the Chinese government to release Xie, who has reported torture during his incarceration.

The ICJ said Xie has been unable to communicate with his lawyers since he gave them his account of his torture at the hands of police, and is now represented by a government-appointed lawyer.

In the absence of evidence that he has committed a recognizable crime compatible with international human rights law, Xie should be immediately released, it said.

Xie’s wife Chen Guiqiu, who is currently in the United States, said the government lawyer is colluding with police, and can’t be trusted to provide a proper defense for her husband.

She also accused the authorities of breaking a previous promise to release Xie soon.

A source close to the authorities told RFA that the promise had been linked to Xie’s making a full video “confession.”

The offer had been made soon after the allegations of Xie’s torture had been published, the source said.

Fellow rights lawyer Wen Donghai said it was unacceptable for the authorities to force Xie to “confess” in such a way.

Meanwhile, a resident of southern China’s Guangdong province said he has been fired from his job after he traveled to Changsha to show support for Xie ahead of the canceled trial on April 25.

Bu Yongzhu said he was sacked without notice from the company where he has worked for seven years.

Reported by Ng Yik-tung and Ho Shan for RFA’s Cantonese Service, and by Yang Fan for the Mandarin Service. Translated and edited by Luisetta Mudie.