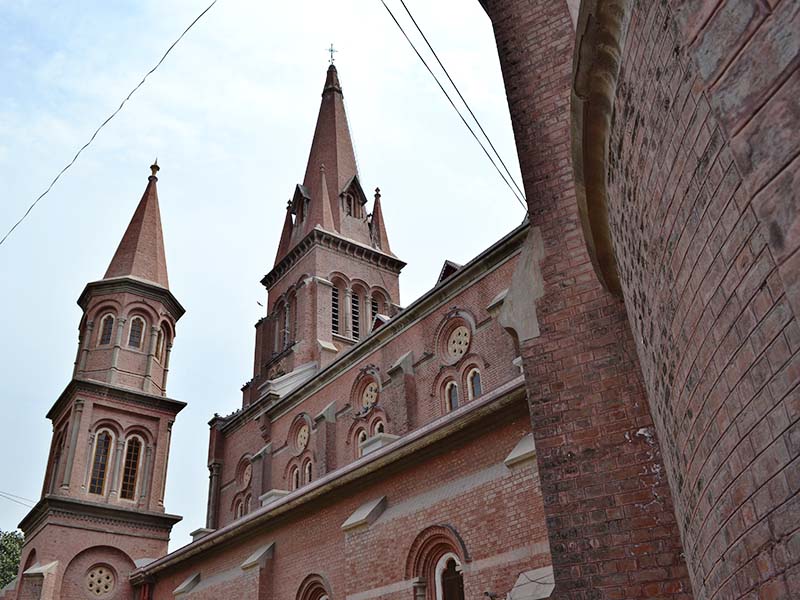 06/23/2019 Pakistan (International Christian Concern)- In a meeting in Islamabad, the capital city of Pakistan, held to assess the effectiveness of Pakistan’s religious freedom law signed 5 years ago, many prominent activist, lawyers, and religious leaders complained about the ineffectiveness of the policy. The leaders called on the Pakistani government to ensure that religious minorities are being protected and the statutes in the laws are upheld.

The famous ruling was signed on June 14th, 2014, and at the time, Pakistan’s high court encouraged all levels of governments – federal and provincial- to ensure its implementation. The law successfully addressed several problems religious minorities experience such as no security in places of worship, lack of religious tolerance leading to prejudice and lack of job opportunities. However, after five years, religious minorities still suffer at the hands of this vices. For several of them, their lives have not changed at all since the ruling.

Speaking on the issue, the executive director of Justice and Peace, Peter Jacob, said “a respect for the ruling is weak and sporadic at best, with overall compliance levels marked at no more than 24%.”

He also added that, “the lack of will amongst decision-makers and implementers are the major challenges in public policy” as are the “attitudes blocking the progress towards realization of rights of marginalized groups, and compliance of the court orders.”

Archbishop Joseph Arshad, the Roman Catholic Bishop of Islamabad, highlighted that the government needs to be more proactive in ensuring that the equality of rights for all citizens of Pakistan are upheld.