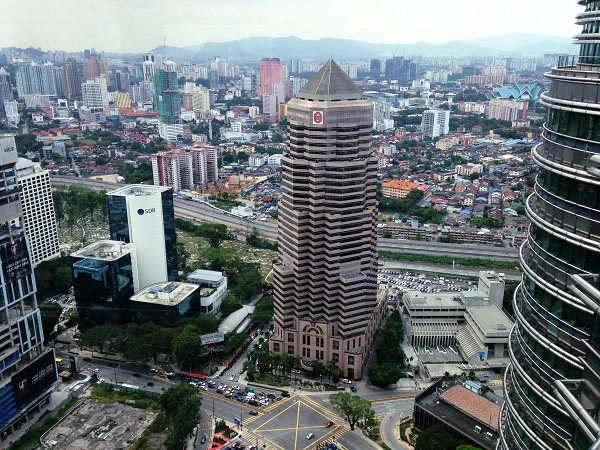 Malaysia has become a breeding ground for IS recruitment, weapon smuggling and communication.

Located within easy reach of three active centres of Islamic extremism – Mindanao in the Philippines, Arakan in Myanmar and the southern provinces of Thailand – Malaysia has become a breeding ground for IS recruitment, weapon smuggling and communication, according to the International Centre for Political Violence and Terrorism Research.

In its latest report, the Singapore-based research centre says IS sympathisers number into the thousands in Malaysia and amount to a “virtual caliphate”, as reported by Free Malaysia Today.

But although they pose a real security threat, Malaysia’s Christians are generally unaware of the risk, a local source told World Watch Monitor.

“When we talked about IS in our [security] training, they do not show concern as they think it will not happen here,” the source said. “This could be due to lack of knowledge and exposure about the matter itself.”

Two attacks on churches were reported recently by The Council of Churches of Malaysia (CCM), the ecumenical body which includes the Province of South East Asia dioceses of Kuching, Sabah and West Malaysia.

In one of the incidents, shortly after the midnight service on 1 January, a “water bomb” made from modified fragments of fireworks exploded in front of the Luther Centre in Petaling Jaya, to the west of the capital Kuala Lumpur, injuring three Christians.

The general secretary of the CCM, Rev. Dr. Hermen Shastri, said “police believe the attack on the Luther Centre was carried out by a ‘Mat Rempit’ – a gang-style individual who carries out public disturbances”.

A week later, a Methodist Church was attacked with a petrol bomb in Kota Bharu, a conservative city on the north-east of Peninsular Malaysia. The attack is believed to have been “motivated by extremists who are out to stoke the flames of religious intolerance in the country”, according to Rev. Shastri. Four weeks earlier, some objects thrown at the church had smashed its windows, Malaysia’s Star newspaper reported.

“We call on the police to reinforce their efforts to act firmly against this growing trend, where there are people committed to disrupting inter-religious harmony by targeting religious buildings with flagrant acts of vandalism and arson,” Rev. Shastri said. “Such actions if left unchecked may embolden extremists and unscrupulous elements to engage in such actions in the run up to the coming national General Elections in 2018.”

Religious extremism in Malaysia takes different shapes. In September last year, two laundrettes erected signs saying they would serve “Muslim customers only”. Following a rebuke from a local Muslim leader, one of the laundrettes replaced its sign with one stating “Muslim friendly”. At the other, the owner agreed to serve customers of all faiths after a visit from both the local mufti and the state crown prince.