Many Muslims Encountering Jesus through Dreams and Visions 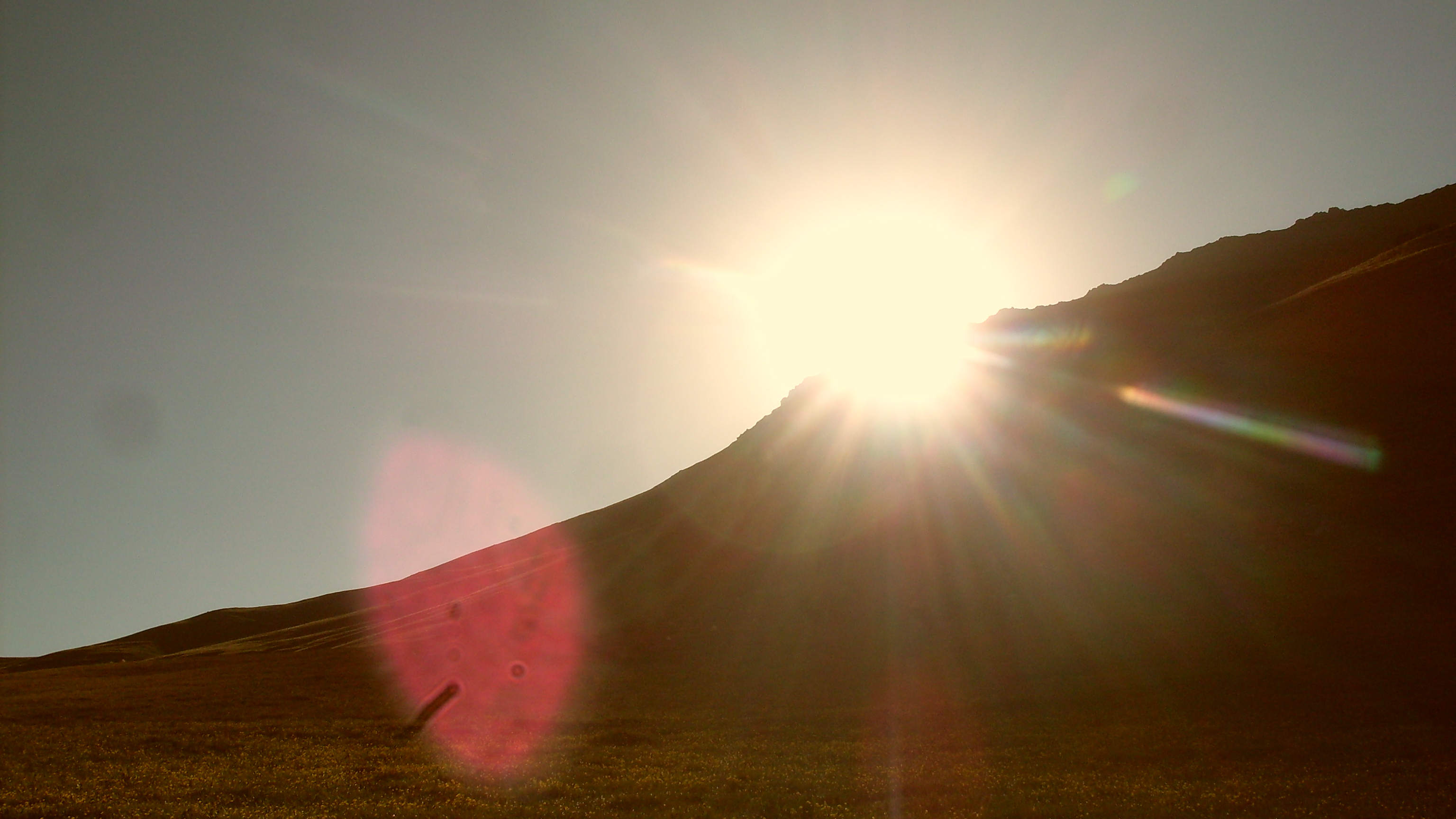 God is all-powerful, all-knowing and all-encompassing, so when Muslim refugees encounter Jesus Christ through dream and visions, it is not surprising that they are forever changed.

Nizar Shaheen, the host of Light for the Nations – a Christian programme aired in Muslim-dense regions of the world – explained: “I’ve seen many, many Arabic-speaking people turning to Christ, accepting Him as Lord and Saviour.

Father Zakaria Boutros, a Coptic priest, reported several Muslims are turning to Jesus: “Young and old, educated and not educated, males and females, even those who are fanatic.”

And, acccording to WND, many Muslims are encountering God through dreams, as they sleep.

One Saudi man shared: “One night, while I was asleep, I had this horrible dream of me being taken into hell. And what I saw there brought me real fear, and these dreams kept coming to me almost every night. At this point I was really wondering as to why I should be seeing hell in this manner.”

He said Jesus appeared and said: “Son, I am the Way, the Truth and the Life. And if you would give your life to Me, and follow Me, I would save you from the hell that you have seen.”

The man continued: “This came as a surprise to me, for I did not know who this Jesus was. Of course, He is mentioned in the Quran and in the book Surah Mariam. He is stated as one of our prophets, but not as a saviour who could save us from hell. So I started looking out for a Christian who could give me some advice about this Jesus I have seen.”

He knew he had to respond to the dream, but Christianity is “totally banned in Saudi Arabia and if a Christian is caught witnessing to a Muslim, [it is] almost sure that he would be beheaded.”

In the end, he reached out to an Egyptian Christian and was introduced to Christ.

And around the world, many other stories have been shared from Christian volunteers, who have been reporting a large number of Muslims turning to Christ.

Isaiah 56 vs 1: “Thus says the Lord: Maintain justice, and do what is right, for soon my salvation will come, and my deliverance be revealed.”