Mother of Three in Uganda Left by Husband After Conversion 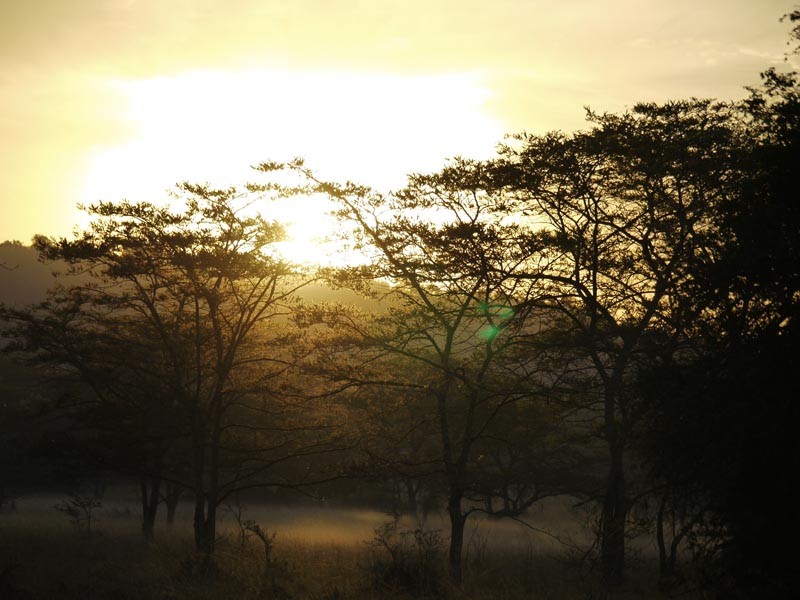 12/25/2019 Uganda (International Christian Concern) – According to Morning Star News, Florence Namuyiga, a 27-year-old mother of three in Lwebitati village, Mubende District, converted to Christianity in May of this year. She started secretly attending church shortly after converting and took two of her young children. She was not willing to risk taking her oldest son, who is 7 years old. During the next 6 months, she continued to secretly attend the church services and finally decided to take her oldest son in November.

She then told Morning Star News that the night she took her oldest son to church, he returned home and sang some of the church songs in front of his father. When the husband heard the songs, he questioned Florence about where he had learned them. When she did not answer, the husband, 34-year-old Abudalah Nsubuga, questioned the son. The boy, not knowing what was wrong, told his father about the church service. His father then went to bed without talking to his wife.

A week later, Abudalah told Florence that she had to go to Friday mosque prayers. When she refused to go, her husband began to beat her. He hit her with sticks, punched her and kicked her. She was left, bleeding and bruised. Her left arm was seriously injured. The husband then went to prayers and did not return home that night. The next day when he returned, he threatened to kill Florence if she did not leave the house with their sons.

She left the home that day and has been in hiding ever since. Despite the threats and lack of support from her former husband, she stands strong in her new found faith. Please continue to pray for Florence and those like her who suffer for putting their faith in Christ.