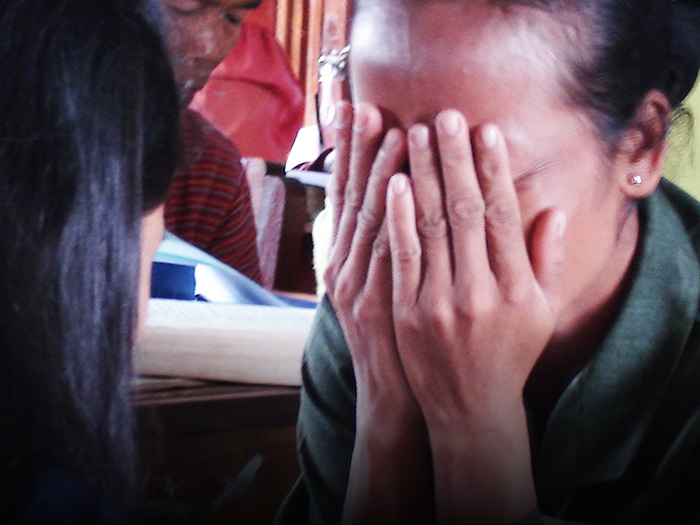 A cult with an unbalanced  teaching about the Holy Spirit has been gaining a following among Hmong churches in Laos. On May 16 in Bolikhamxai province, a father, who was said to have attended the teaching of this cult group led by Hmong from the US, went home, brought his family into the forest and killed all of them—six people including children—allegedly as part of a false “Christian” ritual from this cult.

This grave incident has alienated the whole Hmong Christian community further from the authorities, with authorities citing it as reason to strengthen their control over believers. Indeed, greater restrictions from the local authorities have impacted the evangelical community. June 2, authorities came to visit at least 5 Hmong churches in the city, giving them three options to be decided within ten days:

Earlier in May, one Hmong youth leader expressed his concern over how this false teaching has been affecting his church, with some of their youth members leaving the church to join this group. And now, as the murder case escalates, the entire Christian community is being implicated, implying that all Christians encourage this teaching.

Father, Your Word is truth and we pray against the defilement of that truth by this cult in Laos. We pray for the Hmong believers and the church leaders that they will study Your Word in all its fullness so they will not be misled by false doctrine. We pray for the many true believers, that they will not suffer because of this serious crime that was done in Your name. Soften the hearts of the authorities that there be no further arrests among the Christians and that the believers will be allowed to remain in the village. We pray for the families of those who were killed that they would know the comfort of the true and risen Lord and we pray for a quick resolution to the case that the community may be able to move on in peace. May Your church in Laos be a beacon of light and truth. In the name of Jesus, the Word made flesh. Amen.