Muslim converts to Christianity is growing 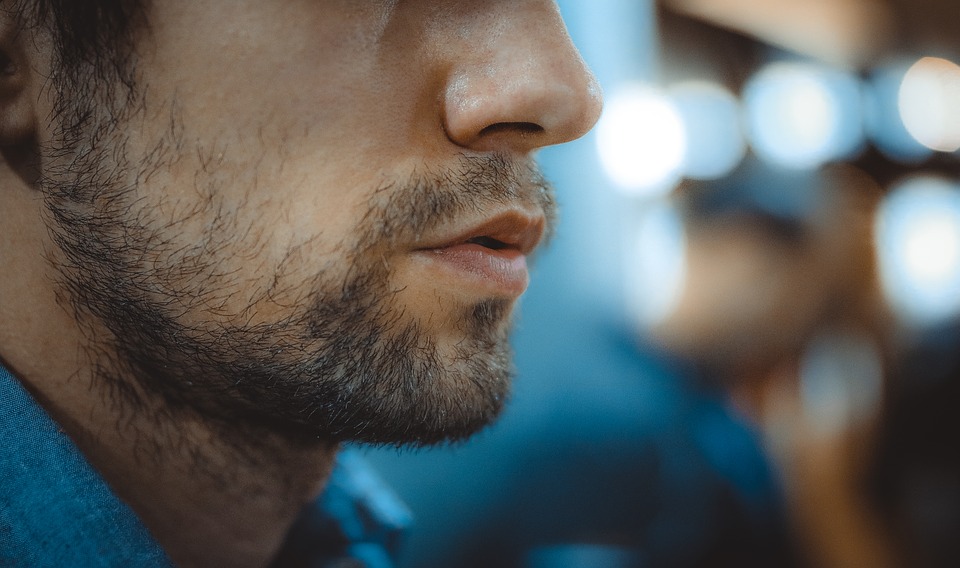 With the influx of hundreds of thousands of Muslims into Europe, thousands are coming to Christ in all the nations in Europe. The tide is “coming in”.

We see the beginnings of this in Europe. As Muslims flood into Europe, two things are happening right now:

Pray:
1. For a continued awakening of the church and courage to reach out to Muslims.
2. For Muslims to find Jesus in many ways and for leaders to help establish churches with Muslim Background Believers.