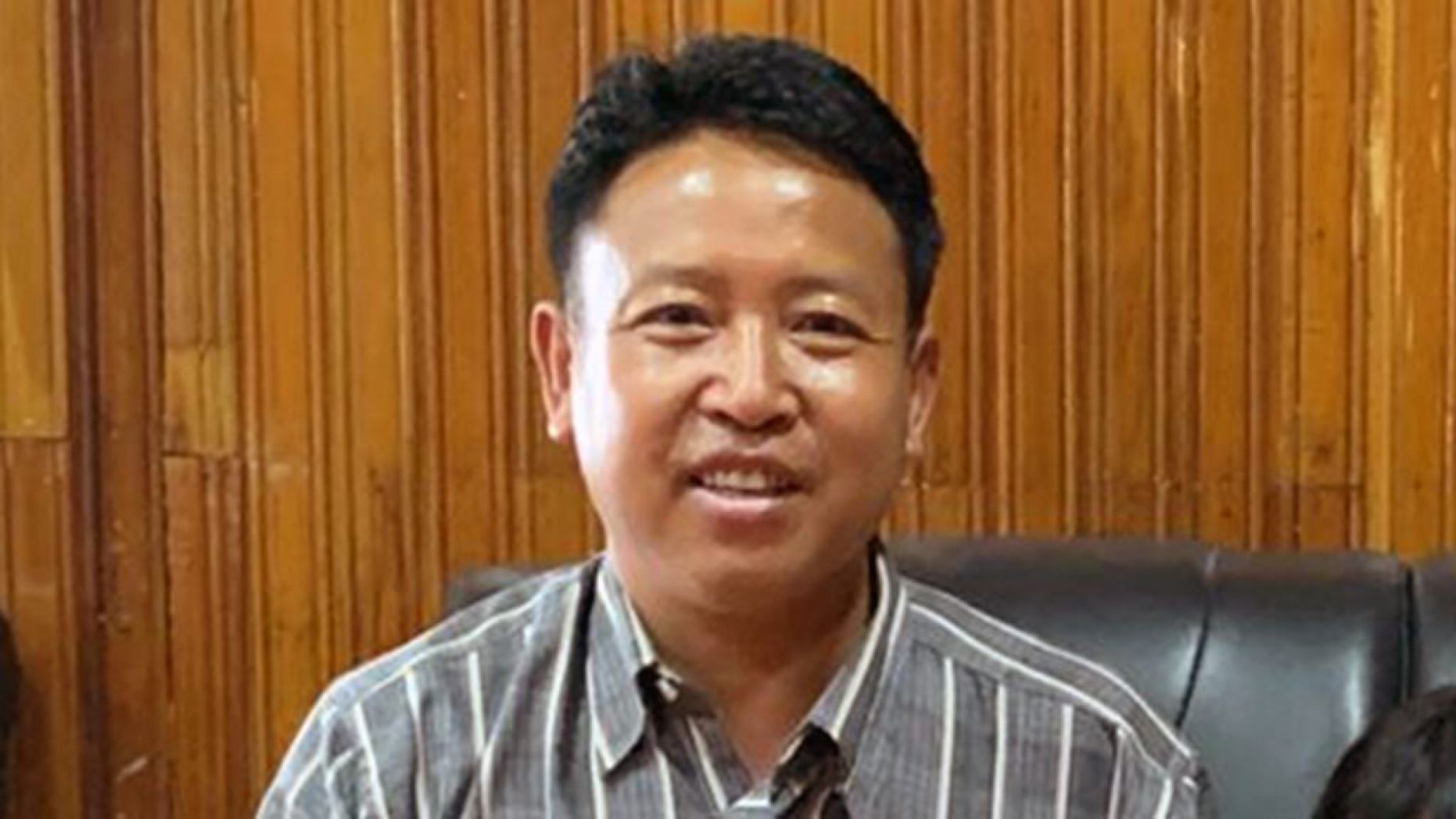 A pastor who was kidnapped and thought to have been dead for more than a year was reunited Monday with his family, according to a Christian mission organization.

Myanmar Pastor Tun N., who allegedly refused to join the insurgent Arakan Army in their cause to overthrow the current government, described his 14-month captivity as “the most hellish time of my life, be it spiritually, mentally, and, in particular, physically.”

The 42-year-old pastor, his wife, and three kids moved to a different region for “safe shelter” and are continuing their ministry work, Gospel for Asia (GFA), the pastor announced.

“To see Pastor Tun back with his family and safe brings such joy to our hearts. He is an incredible example of someone willing to risk his life for the sake of bringing hope to some of the most downtrodden in the world,” Bishop Danny Yohannan, GFA vice president, told Fox News. “We want to thank everyone who was praying for him and his family.”

Tun was purportedly forcibly removed at gunpoint from his home by five men believed to be part of a rebel army seeking control of the Rahkine state, on Jan. 19, 2019. Weeks later, on Feb. 1, 2019, it was reported that he and a church elder had been killed by his kidnappers, but local police and government armies were unable to trace him.

“Miraculously, on March 7, the insurgent group released Pastor Tun into the hands of his village elders with threats of future harm,” GFA said in their April 4 statement.

Prior to his kidnapping, Tun served a church of 50 people for two decades.

Yohannan said each ministry partner involved with GFA memorizes part of Matthew 10 that says, “Behold, I send you out as sheep among wolves,” which he says is a “harsh reality” in the region.