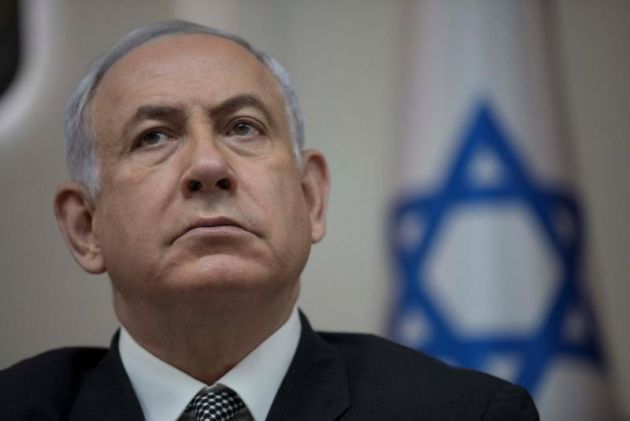 Israeli Prime Minister Benjamin Netanyahu addressed the delegates of the first Christian Media Summit in Jerusalem on Oct. 15 and urged Christian journalists to serve as the voice of their co-believers who are being persecuted in Iran.

Netanyahu has been vocal in the past about Iran’s nuclear ambitions and terror activities, but he focused on the plight of persecuted Iranian Christians when he addressed a gathering of Christian journalists in Jerusalem. He said he was not like some international leaders who turned a blind eye to the believers who were being tortured or jailed because of their faith. He also explained that how one person acts towards religious minorities tells a lot about how that country will treat its neighbors, the Christian Broadcasting Network relayed.

“Dedicate this week to outlining the plight of the countless Christians suffering under Iran. Profile the brave Christian leaders jailed for practicing their faith. Sit with the families, the schoolteachers jailed for years merely for converting to Christianity,” Netanyahu told the Christian journalists.

He added: “Call out the lies of President Rouhani, who promised in 2013 that all religions would quote ‘feel justice’ in Iran while so many Christians live there in constant terror.”

In addition, Netanyahu also revealed his intention to organize a parliamentary committee that will look into the foreign funding that Israeli NGOs receive. He vowed to stop groups and organizations that are hostile toward Israeli soldiers, the Associated Press reported.

Moreover, Netanyahu expressed appreciation for the friendship that Christian communities from different parts of the world offer to Israel. Among them is U.S. President Donald Trump, who drew support from white evangelicals by promising to keep Christians’ religious freedom safe and to support Israel.

The first Christian Media Summit in Jerusalem has drawn more than 100 Christian journalists and speakers from all over the world who want to learn about the history of Israel and the security issues it faces. The event is supported by the Government Press Office, the Prime Minister’s Office, and the Foreign Ministry.