New wave of arrests and expulsions in China against Korean missionaries 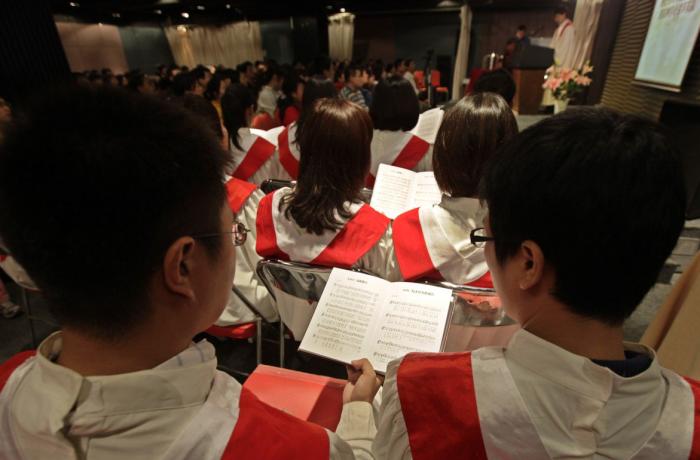 Two Korean missionaries were arrested in the city of Wenzhou and their church searched. Persecution continues against underground pastors. Xi Jinping’s new rules against religious freedom start to bear fruit.

Whenzou (AsiaNews/Agencies) – Chinese authorities arrested two South Korean missionaries in the city of Wenzhou in late May. The police searched their church, which was closed for a week. The community is not part of the Three Autonomies Movement.

Over the past month alone, thirty Korean pastors have been arrested and taken to court in Ningxia region and in the provinces of Shanxi, Hebei and Henan.

Since April, the Religious Affairs Department has intensified checks on foreign religious. The persecution is particularly centred on missionaries from South Korea.

Measures and progress reports have been posted on Chinese government websites regarding the activities of Korean Christians in China.

According to the Christian Today website, there are some 4,000 South Korean missionaries in China.

More than a thousand have been deported between 2013 and 2017, and there could be more to come, once new regulations introduced on 1st February 2018 come into full effect.

South Korean missionaries are legally present on Chinese territory on student or tourist visas. However, most of these visas have not been renewed or accepted recently.

“Korean churches have a long history of missionary work in China … but what we have seen in the past 18 months to two years has been a steady crackdown on the part of Chinese officials on South Korean missionary activities in China,” said Rev Eric Foley, CEO of Voice of the Martyrs Korea. “It’s a story that has not been told in China or Korea.”