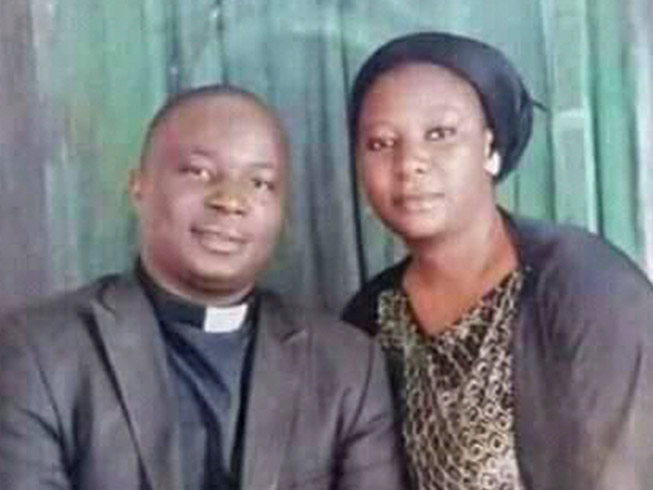 A pastor was murdered and his family kidnapped after gunmen opened fire on their car on 7 February in Zamfara state, northern Nigeria.

Pastor Anthony Idris Jatau’s car skidded off the road in the attack, and he and his family were dragged out. The pastor’s body was found two days later, on 9 February, but the whereabouts of his wife, three children and two sisters-in-law are unknown at the time of writing.

According to a local source, the kidnappers are holding the children in separate locations and have demanded a ransom for the family’s release.

The source said, “Everybody is sad at the moment and afraid for the lives of his family members. Security agencies are aware of the case but there is nothing yet.”

Pastor Jatau, who survived an earlier kidnapping in September 2006, was travelling from his ministry in Sokoto to a new posting in Katsina, about 250 miles away, when the attack happened.

Zamfara is notorious for kidnappings and attacks by Fulani herdsmen militia groups, who have terrorised Christian farming communities. Barnabas Fund patron Baroness Cox, who raised the issue of Fulani attacks in the House of Lords on 17 July 2018, says the militants are now so well armed that some believe they may be fighting a proxy war for Boko Haram, the Islamist militia that wants to drive out Christians from northern Nigeria.