Anila Ilyas (not her real name) was wide awake, keeping an eye on the road from the window of her fifth-floor apartment. All her belongings were packed and she was trying her best to stop her three teenage sons from falling asleep. 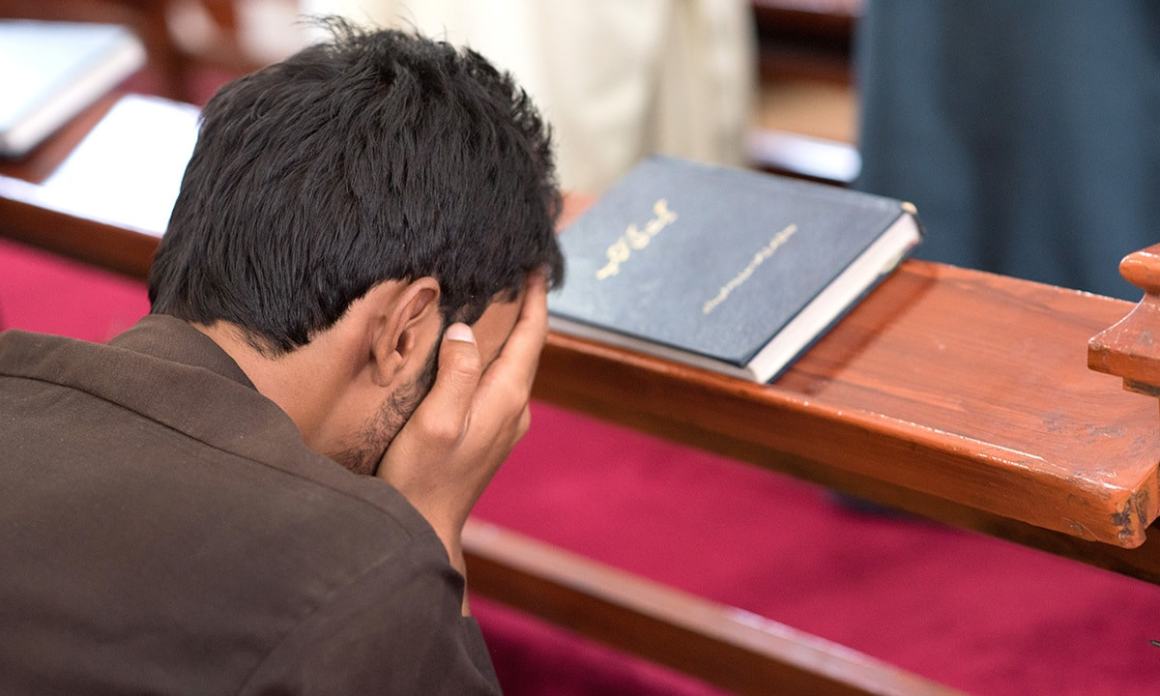 When she saw a group of policemen arrive at her apartment building in Bangkok’s Pracha Uthit area, she moved quickly but silently, leaving from the back door along with her children.

That night, 66 Pakistani Christians were arrested from Anila’s building for being in Thailand without visas.

Forty-five-year-old Anila was an Urdu teacher in a missionary school in Lahore before she left for Thailand in September 2013, joining thousands of Pakistani Christians living there illegally. They are constantly in hiding or on the run to escape arrest, detention and deportation. Since arriving in Bangkok, Anila has lived in more than ten houses.

“We cannot go out because of the fear that the police may arrest us,” says Anila, in a phone interview from her latest hiding place in Thailand.

“We force our children to keep their voices low to avoid detection by police. Neighbours make a complaint to the police if our children make a noise.”

Language difficulties and their illegal status are both a huge barrier to these refugees getting jobs. Anila currently works as a teacher to make ends meet, while her husband has remained unemployed since their arrival in Bangkok.

“Paying the monthly house rent is the biggest challenge,” says Anila. A single-room accommodation can cost as much as 2,400 baht (US$68) a month.

Immediately after arriving in Thailand, mostly on visitor or transit visas, Pakistani Christians approach the local office of the United Nations High Commissioner for Refugees (UNHCR), hoping they will be resettled in Europe, Australia or North America.

Proverbs 31 vs 8: “Speak up for those who cannot speak for themselves, for the rights of all who are destitute.”