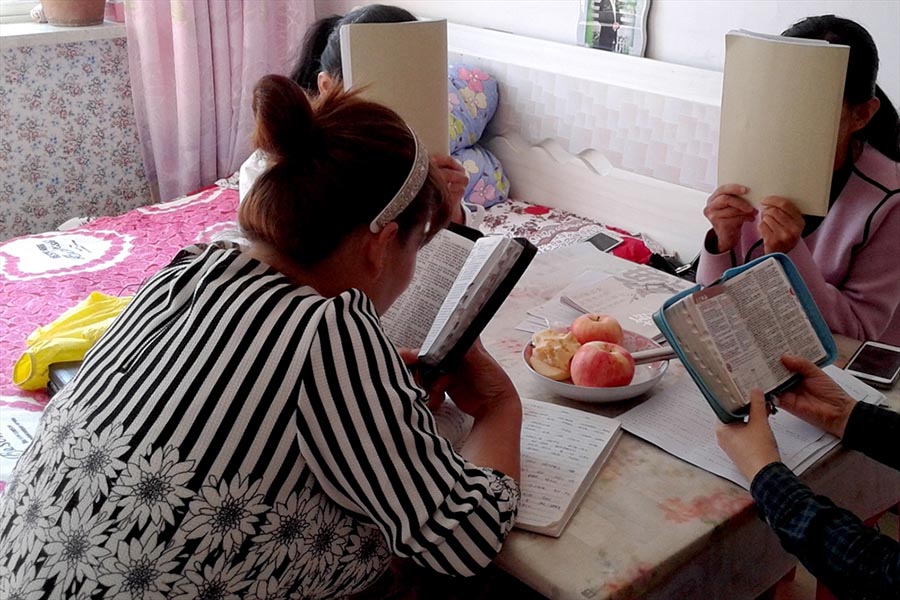 With over 1.3 billion people, 23 provinces and multiple different languages, what may be happening in one region of China may not be in another. It’s a land of diversity and growth.

IN 1981, PROJECT PEARL WAS LAUNCHED, WITH OVER ONE MILLION BIBLES DELIVERED TO CHINA IN ONE NIGHT.

We have seen God do amazing things in this country in allowing for Bibles to become more common.

While restrictions on Bibles may not be as strict as they were thirty or forty years ago, Christians here still face high persecution. Recently, Pastor Han was brutally murdered by North Korean secret agents. Sources say his murder was to provide a “warning” to Christians in China who are actively assisting North Korean refugees. North Korea is ranked #1 on the World Watch List.

In certain ethnic groups who are surrounded by Muslim families and neighbors, a Bible in their own language is still a very precious gift.

Gulnur, a Muslim-background believer, is a part of the Uyghur ethnic group in Western China, which experiences the worst persecution in the country. Her husband, Alimijan, was imprisoned for his faith in 2009; she’s now left to raise their two boys.

She shares how she gets through such trials:

“WE HAVE JOY, REAL JOY. THE JOY IN THIS DIFFICULT SITUATION IS REAL JOY. IT MUST BE JOY FROM THE LORD! OTHERWISE, HOW COULD WE ENDURE THE HARDSHIP?”

Open Doors continue to work with persecuted Christians in China, and yet they still need our prayers.