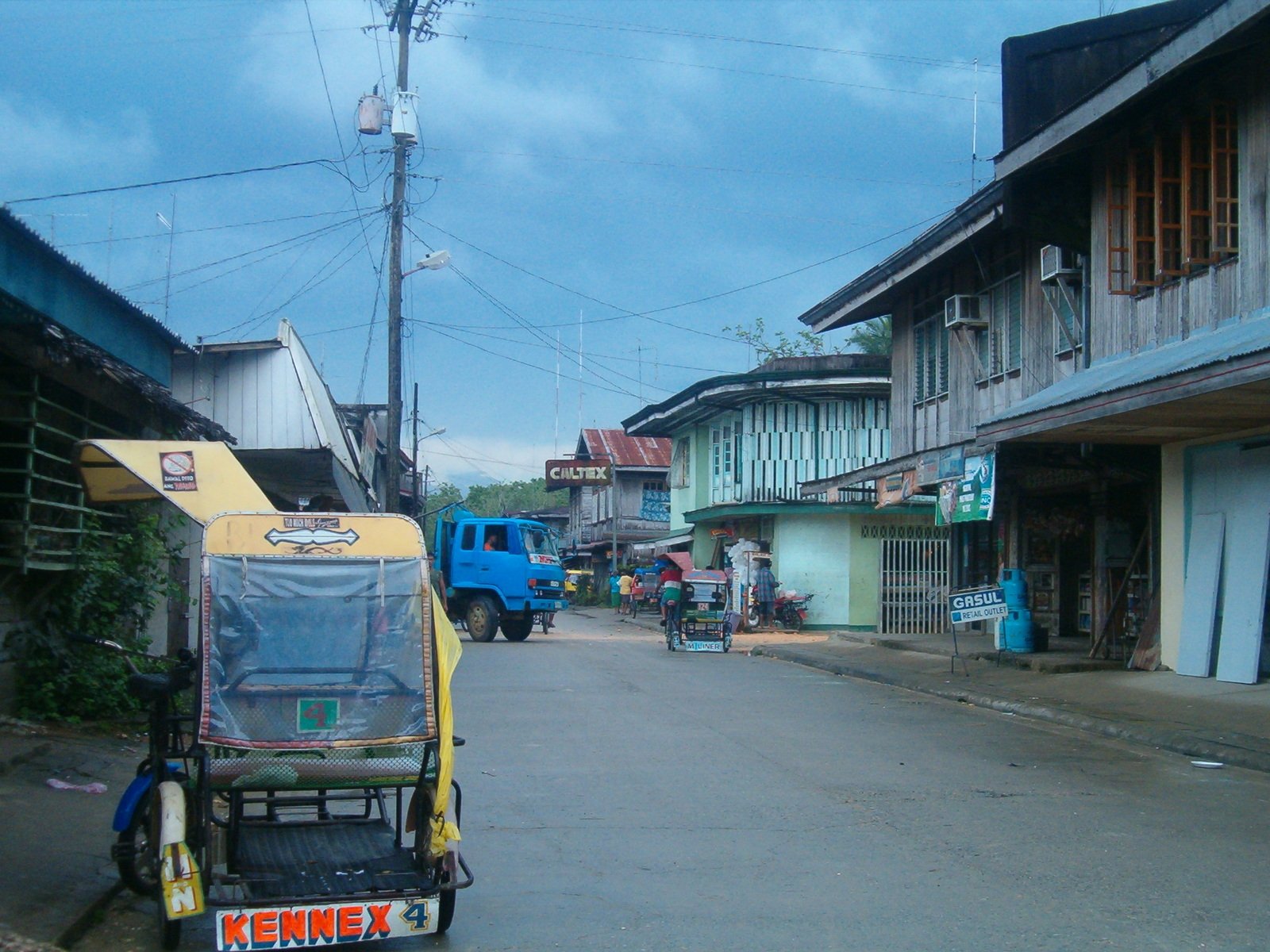 03/04/2019 Philippines (International Christian Concern) – Following reports that several church leaders have received death threats in recent weeks, the Philippine National Police (PNP) has offered to protect members of the clergy whose lives might be in danger.

National police chief, Oscar Albayalde, who discussed the matter with Cardinal Luis Antonio Tagle of Manila said, “We offered them protection and even threat validation.”

In response, Father Jerome Secillano, an official from the Catholic Bishops’ Conference of the Philippines, said on Sunday, “To secure the church and the people especially at these dangerous moments is most welcome.” He also added that whether to accept the police protection offer was up to individual bishops and priests, since not all were “under threat.”

Bishop Pablo Virgilio David of Caloocan, a staunch critic of Manila’s war on drugs recently received messages saying he was “next in line for execution.” In fear of his safety, he had to be absent from a human rights award ceremony where he was due to receive the award on February 26.

Under President Duterte, who had been very vocal in attacking the Catholic Church and only changed his tone recently, three priests have been killed by unidentified gunmen. The Philippine government has not been able to arrest any suspects of these cases.