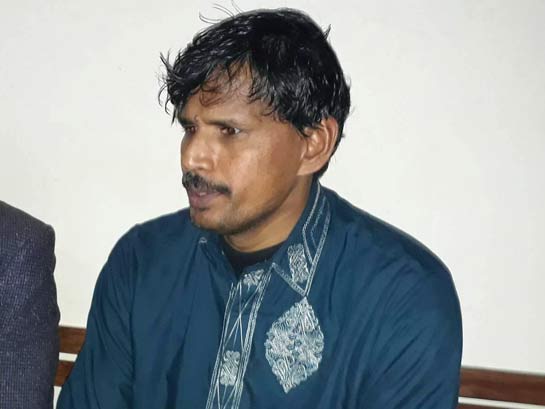 Police in Pakistan have declared Christian Farhan Aziz innocent of “blasphemy” and released him after eight months in custody on 1 May.

The 25-year-old from Muslim Town, Gujranwala was arrested on 2 August 2018 and accused of sending “blasphemous” text messages, which he denied. He was charged under section 295-C of the Pakistan Penal Code, which carries a mandatory death sentence.

Farhan had admitted he bought the phone but said he gave it to his girlfriend, Tania, whose family objected to their relationship. Farhan said Tania’s brother and a local imam used the phone to send the blasphemous messages in order to incriminate him.

CLAAS (Centre for Legal Aid, Assistance and Settlement), which is supported by Barnabas Fund, welcomed the decision by police Superintendent Abdul Qayyum Gondal to clear Farhan of “blasphemy”. It said, “It is sad that Farhan has spent months in police custody for a crime he never committed, but good news that he is free now. But many victims of the blasphemy law spend years in prison and there is no hope for them.”

At the time of Farhan’s arrest, an angry mob armed with steel rods and petrol cans congregated in a Christian area of Gujranwala, but police intervened to prevent an attack on Christians’ homes. Despite the action by police, Christian families fled.