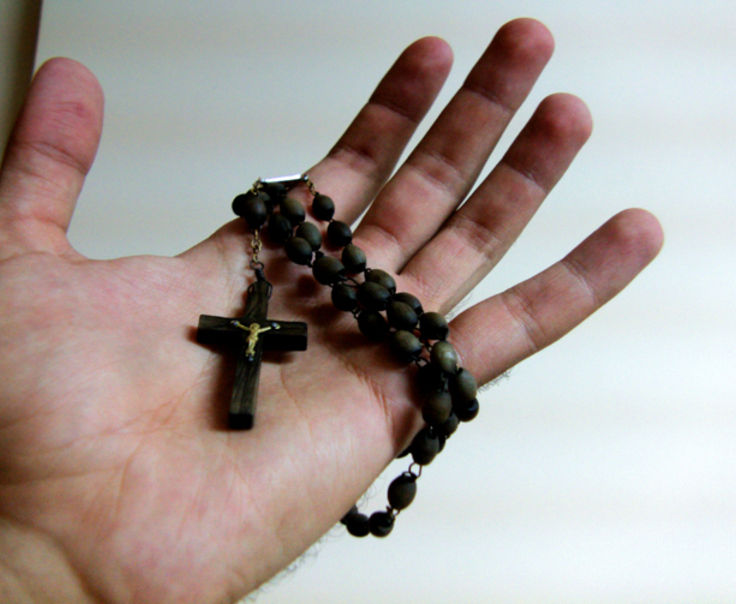 Scores of people have been killed in Afghanistan and Pakistan by heavy snow and avalanches that hit mountainous areas in the region, officials said.

More than 100 people have been killed across Afghanistan, including 50 in Nuristan province, officials said on Sunday, warning that the death toll could rise still further.

“Most affected are women and children,” he said, adding that many houses collapsed, killing at least five people and leaving many families without shelter.

“The area is completely blocked because of snow so it is very difficult for us to send support, but we are trying our best.”

Meanwhile, in 2016, civilian casualties from the continued conflict and violence in Afghanistan were the highest recorded by the United Nations, with nearly 11,500 non-combatants – one-third of them children – killed or wounded.

A total of 3,498 civilians were killed and 7,920 were wounded in 2016, a combined increase of three percent over the previous year, according to the UN annual report for 2016.

“Against a backdrop of protracted ground fighting, the battlefield permeated civilian sanctuaries that should be spared from harm, with suicide attacks in mosques; targeted attacks against district centres, bazaars and residential homes; and the use of schools and hospitals for military purposes,” the UN said.

About 61 percent of all civilian casualties were caused by armed groups like the Taliban and ISIL.

Isaiah 61 vs 1 – 3: “The spirit of the Lord God is upon me, because the Lord has anointed me … to comfort all who mourn; to provide for those who mourn in Zion – to give them a garland instead of ashes, the oil of gladness instead of mourning, the mantle of praise instead of a faint spirit.”